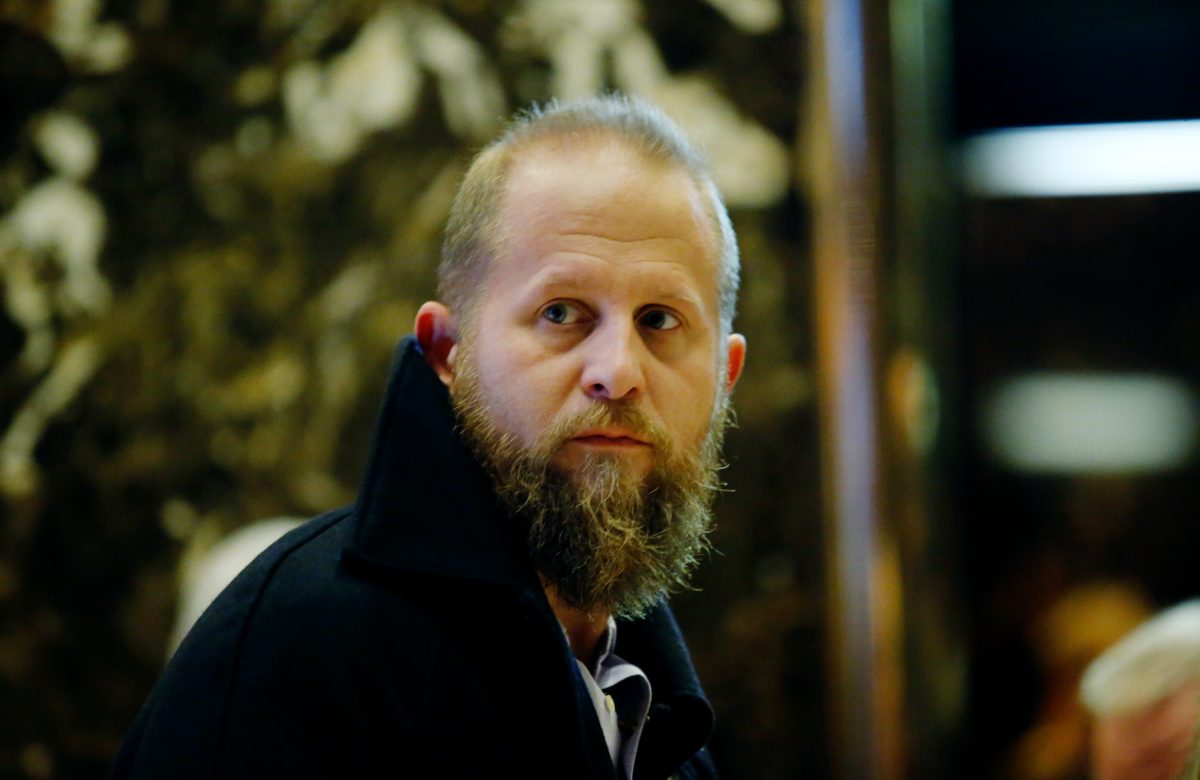 The head of the Republican National Committee and President Donald Trump’s 2020 campaign chief both shot back at GOP Rep. Justin Amash (R-MI) for his calls to begin an impeachment inquiry against Trump.

If Phony @justinamash were a TRUE libertarian, he wouldn’t stand for abuse of FBI power, spying, & bogus dossiers funded by political foes and fed to secret FISA courts. He is just another Grandstanding Swamp Creature auditioning for the approval of the liberal media.

“He is just another Grandstanding Swamp Creature,” Parscale said.

Amash addressed this specific criticism at a Tuesday town hall where a Trump supporter accused him of ignoring “FISA abuses.”

“Nobody has fought more against FISA than me,” Amash said, noting he voted against reauthorizing the Foreign Intelligence Surveillance Act in 2018 after House leadership defeated his measure that would have limited warrantless surveillance.

“They don’t support FISA reform, they are not protecting your rights, they want to protect the president,” Amash said during the town hall, adding “but the rest of you, forget about it, the government can spy on all of you and they don’t give one crap about it.”

Amash was also criticized Wednesday by RNC chair Ronna McDaniel, who also accused him of “grandstanding.”

You’re right, Justin. Instead of grandstanding, there’s a LOT of work Congress (you) can do.

McDaniel called on Amash to work to pass infrastructure legislation and a renegotiated trade deal with Mexico and Canada. Trump has vowed not to work with Democrats in the House while he is under investigation.