Sen. Tom Cotton in NY Times Op-Ed: Trump is Not ‘Crazy,’ We Should Buy Greenland 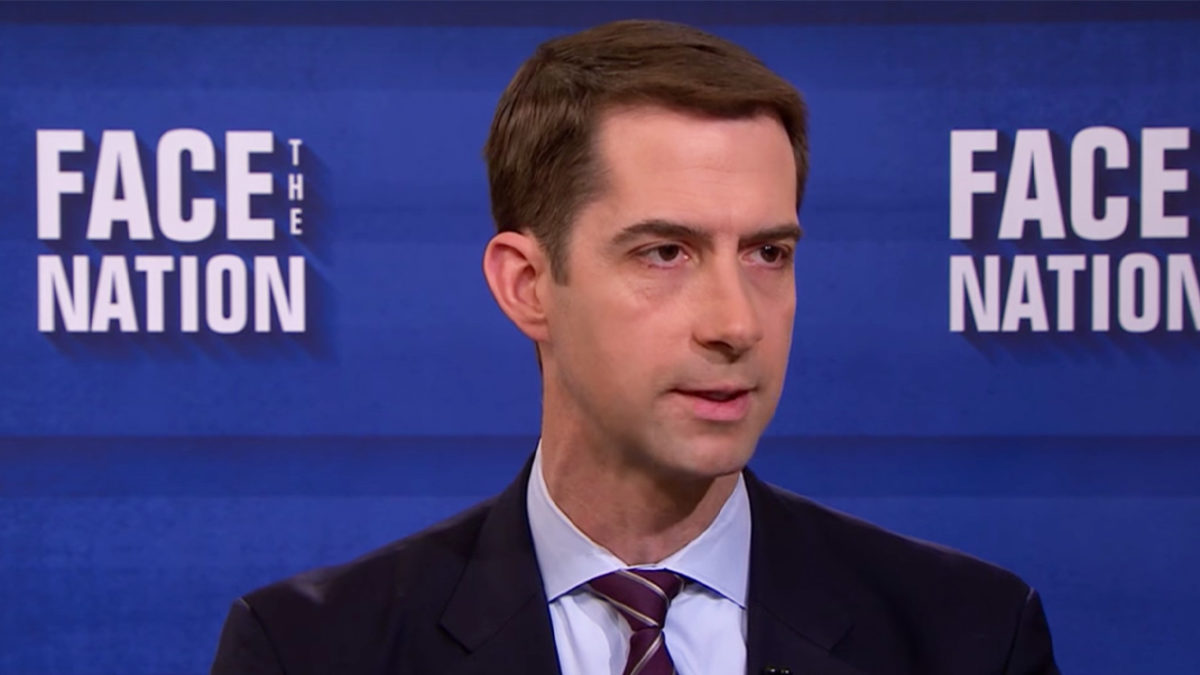 The recent news of President Donald Trump‘s interest in potentially buying Greenland set off international fervor and top officials said that it is not for sale.

The president wasn’t happy last week that the prime minister of Denmark called the idea “absurd,” and in the New York Times today, Senator Tom Cotton has an op-ed defending the idea.

“After news leaked last week that President Trump had expressed interest in acquiring Greenland from Denmark, his critics predictably derided him as crazy. But once again, the president is crazy like a fox,” Cotton writes.

He argues that China understands the strategic importance and economic potential too:

As the world’s largest economy, the United States could more easily assume support for Greenland’s communities while investing substantially in its future. The transfer of Greenland’s sovereignty would alleviate a significant financial burden on the Danish people while expanding opportunities for Greenlanders. Just look at what American sovereignty has meant to Alaskans compared with conditions in Siberia under Russian control.

“Despite the historical ignorance of the president’s critics, the negotiated acquisition of sovereignty is a longstanding and perfectly legitimate tool of statecraft, particularly in the American tradition,” Cotton adds.