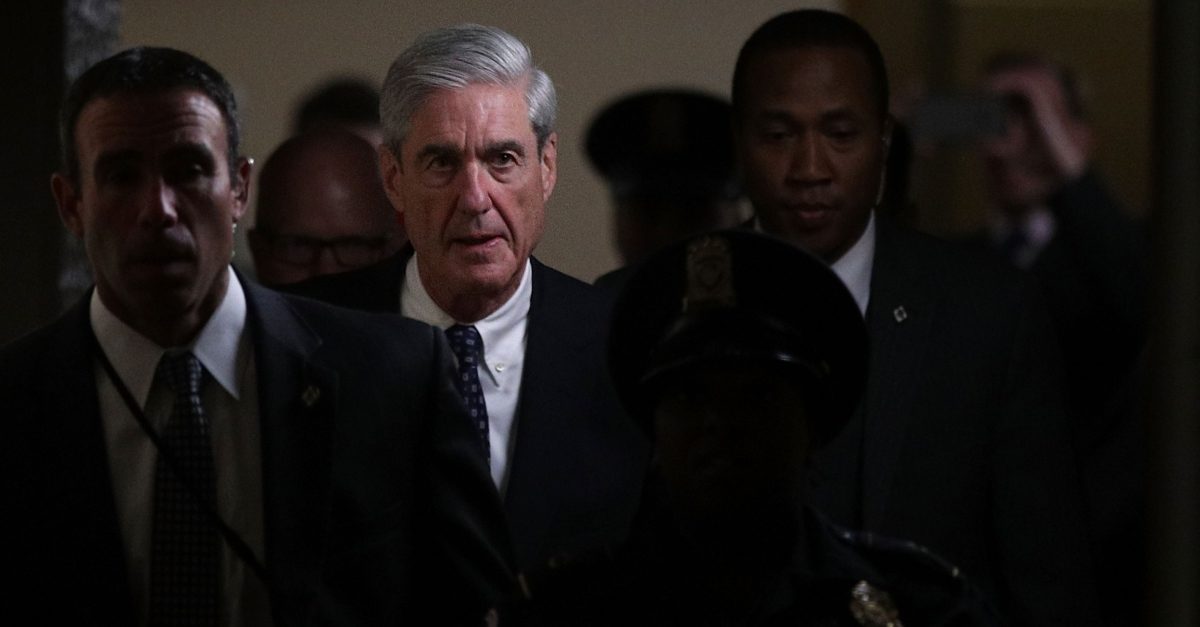 The New York Times reported that Andrew Weissmann appears to be the first prosecutor on the special counsel’s team to make a deal with a publisher to write a book about the Muller investigation.

CNN’s Brian Stelter was the first to report on the news of Weismann’s book deal.

Scooplet: Publishing world sources say the top prosecutor on Robert Mueller’s team, Andrew Weissmann, is out with a book proposal. Word of a deal could be imminent… https://t.co/hHoBAZ9hSb

The book has been reportedly acquired by the publisher Random House, which did not respond to the Times‘ requests for comment.

Weissmann was one of the key figures in the prosecution and eventual conviction of former Trump campaign chair Paul Manafort, but reportedly was not a part of the investigation into whether Trump obstructed justice in the investigation.

Weissman resigned from the special counsel’s office earlier this year, and currently is a fellow at New York University’s law school.

He was also mentioned in a previous Trump tweetstorm about the Mueller probe, where the president accused Weissmann of having a “horrible and vicious prosecutorial past.”