Trump Attacks AT&T for Not Sacking CNN Brass: Can’t Believe They Keep the Management, ‘Nobody Watching, NO CREDIBILITY!’ 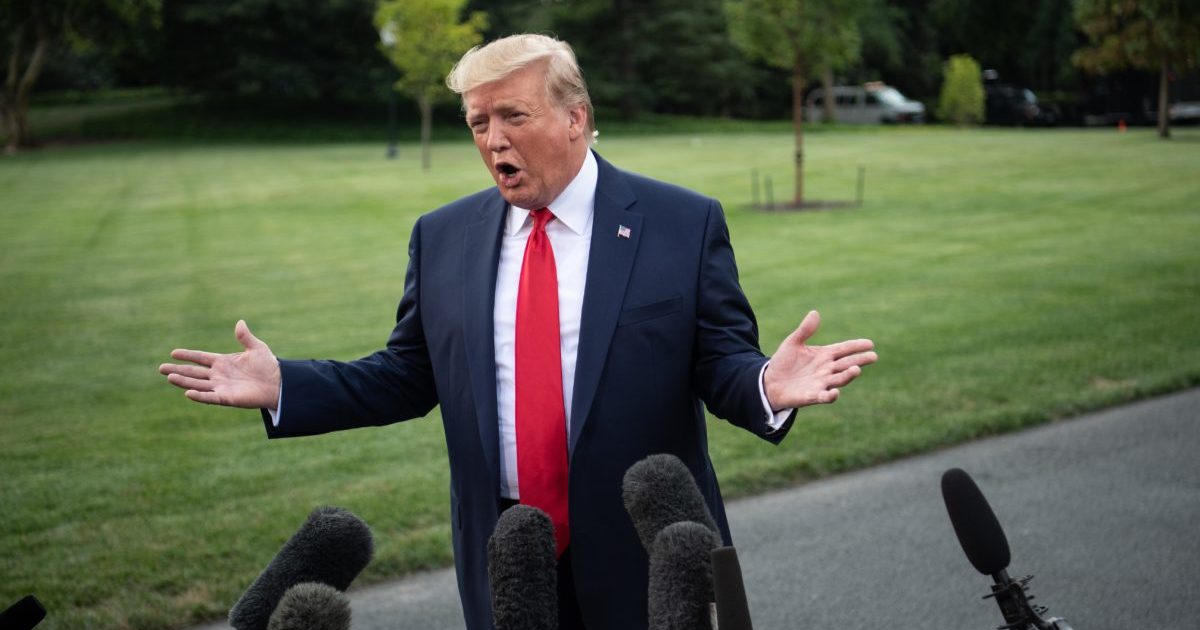 President Donald Trump closed out the first day of 2020 with a fresh round of attacks on a favorite target, CNN — as well as their corporate parent, AT&T.

In a Wednesday evening tweet, the president suggested leadership changes at both CNN and AT&T — citing ratings struggles at the former and a lack of action from the latter as justification for executive shakeups.

“Can’t believe @ATT keeps the management after yet another @CNN ratings dive,” Trump wrote. “Nobody watching, NO CREDIBILITY! Maybe they should make changes at AT&T?”

Can’t believe @ATT keeps the management after yet another @CNN ratings dive. Nobody watching, NO CREDIBILITY! Maybe they should make changes at AT&T? https://t.co/jdCLuNWEEQ

This is not the first time Trump has called out AT&T in an effort to target CNN brass. Back in June, the president called for a boycott of AT&T to “force change” at the cable news network. And in September, Trump called on a new investor at AT&T to rock the boat at CNN. All the while, CNN chairman Jeff Zucker has remained in place, and is widely considered one of the most powerful executives in the business.

Why this matters: The pro-Trump media is highly invested in a narrative that proclaims other sources of news are dead or dying. It’s bull. Readers of these stories, including the president, are being misled. ?‍♂️