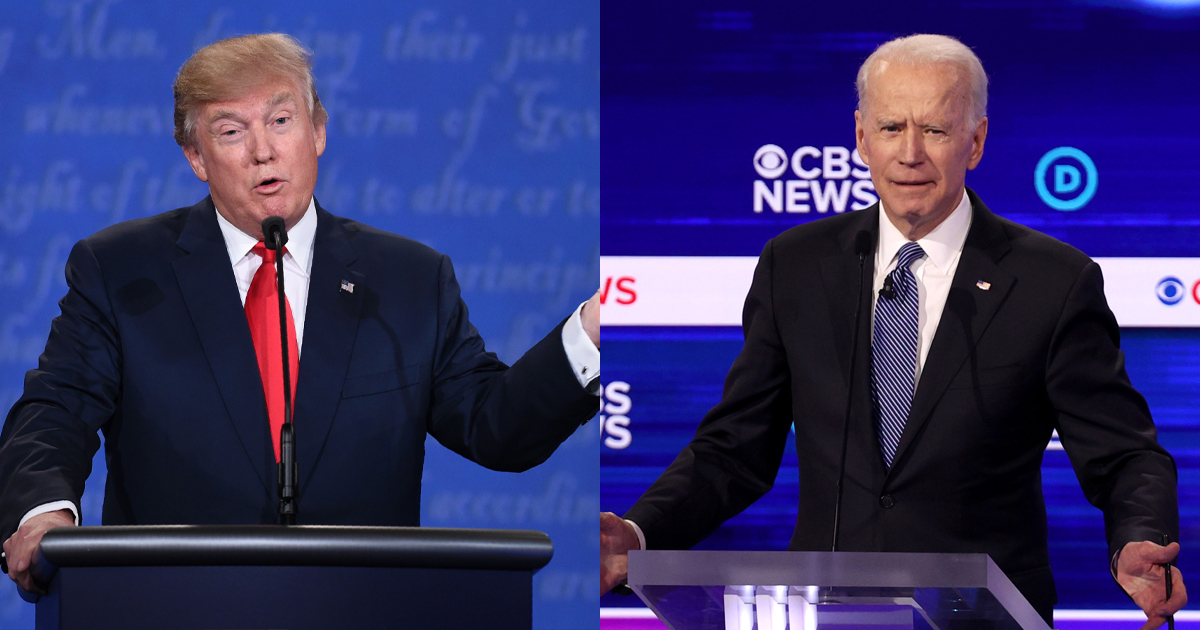 The Trump campaign has released a list of proposed debate moderators — drafted by Rudy Giuliani — sent to the Commission on Presidential Debates that also asked to move the last presidential debate up to the first week in September.

The former New York City mayor and President Donald Trump’s personal attorney penned the request in a letter obtained by Axios — citing an expected rise in early voting as a reason to move the debate forward.

“For a nation already deprived of a traditional campaign schedule because of the Covid-19 global pandemic, it makes no sense to also deprive so many Americans of the opportunity to see and hear the two competing visions of our country’s future before millions of votes have been cast,” he wrote, suggesting adding an additional debate in early September.

His letter included a list of proposed debate moderators with a raft of obvious choices — like Trump-boosting New York Post writer Michael Goodwin — and much of the Fox News lineup.

There were some surprising picks, such as NBC’s Hoda Kotb, CBS’ Norah O’Donnell, ABC’s David Muir and Tom Llamas.

Also missing from the list are any hosts from CNN, and there’s just one personality from MSNBC: Hugh Hewitt.