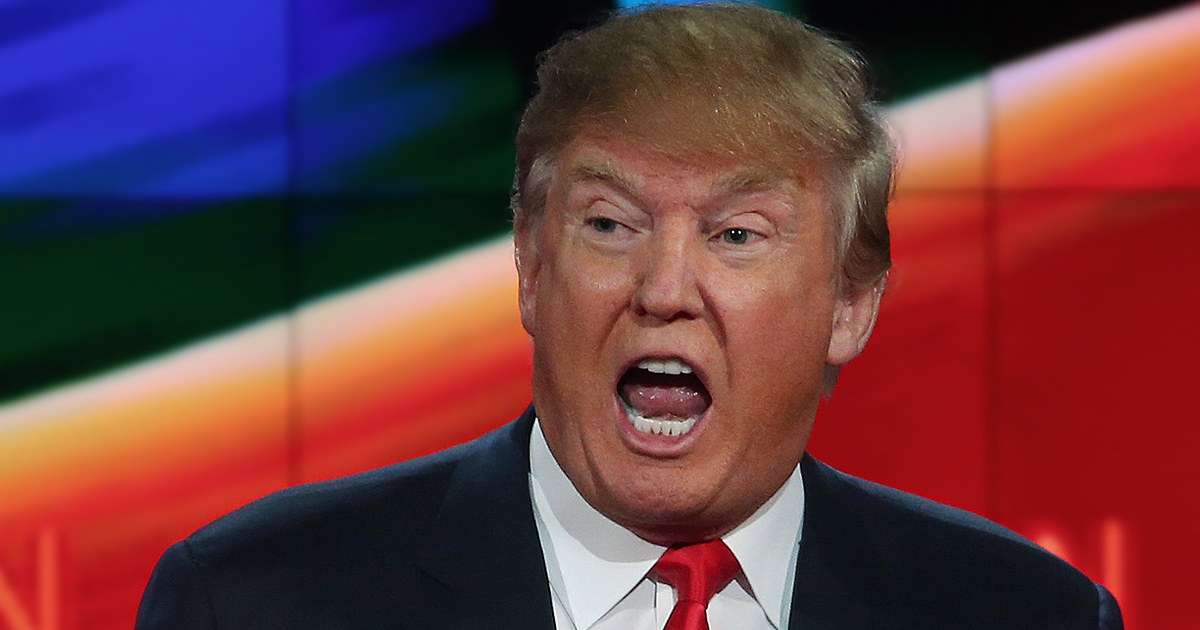 President Donald Trump may have ended his daily Coronavirus Task Force briefings — for now, at least — but he hasn’t hesitated to take full advantage of his online bully pulpit through his Twitter account. Sunday afternoon saw the president directing his rage against the New York Times and other journalists, and just within this past hour, at his former favorite channel, Fox News.

Trump criticized the cable news channel for “being fed Democrat talking points,” and for “play[ing] them without hesitation or research, as well as for hiring former Speaker of the House Paul Ryan (R-WI) and former DNC Chair Donna Brazile as contributors.

Fox News viewers “are angry,” continued Trump. “They want an alternative now. So do I!”

.@FoxNews just doesn’t get what’s happening! They are being fed Democrat talking points, and they play them without hesitation or research. They forgot that Fake News @CNN & MSDNC wouldn’t let @FoxNews participate, even a little bit, in the poor ratings Democrat Debates…..

….Even the Radical Left Do Nothing Democrats laughed at the Fox suggestion. No respect for the people running @FoxNews. But Fox keeps on plugging to try and become politically correct. They put RINO Paul Ryan on their Board. They hire “debate questions to Crooked Hillary”….

….fraud @donnabrazile (and others who are even worse). Chris Wallace is nastier to Republicans than even Deface the Nation or Sleepy Eyes. The people who are watching @FoxNews, in record numbers (thank you President Trump), are angry. They want an alternative now. So do I!

Trump has ramped up his criticism of Fox News in recent weeks, specifically attacking anchor Chris Wallace on multiple occasions, usually after the network has aired an interview with a political opponent of his or some other coverage critical of him or his administration.

The president has also been occasionally sharing his approval of OAN, One America News Network, another conservative channel that has been actively courting Trump’s support. He previously referred to OAN as a “great alternative” to Fox News earlier this month.

Watching @FoxNews on weekend afternoons is a total waste of time. We now have some great alternatives, like @OANN.

Robert Herring, OAN’s CEO, has even gone so far as to post tweets saying that Trump is “doing an exceptional, unbelievable job” dealing with the coronavirus pandemic, and cheekily questioning whether the president liked OAN reporter Chanel Rion more than Fox News’ Sean Hannity.

Now it's time for him to get a new doctor who believes in hydroxychloroquine as a cure and start planning the comeback of America! @realDonaldTrump @OANN

Does President Trump like @ChanelRion more than @seanhannity? @realDonaldTrump @OANN