Trump Fires Back at Impeachment With Wild Video Claiming Dems Want to Take Away Guns, Health Care, Vote, Freedom, ‘Everything’ 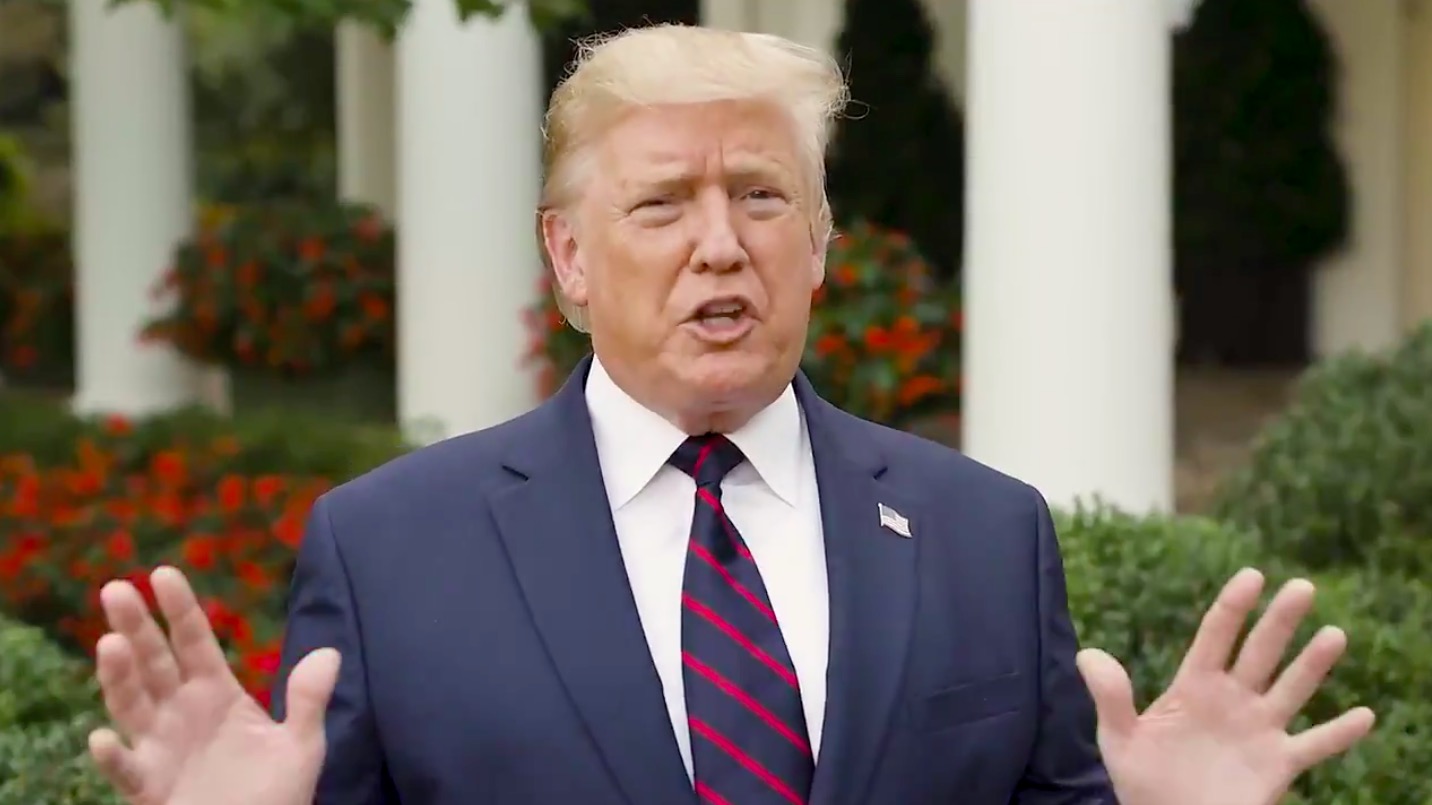 President Donald Trump has been busy offering counter-programming on Wednesday during the first public impeachment hearings. He’s tweeted 13 times since the start of testimonies, and also dropped this wild video attacking Democrats:

“They’re trying to stop me, because I’m fighting for you. And I’ll never let that happen.” — President @realDonaldTrump pic.twitter.com/ch0N1SWShe

“We can never let this happen, we’re fighting to drain the swamp and that’s exactly what I’m doing,” he adds. “It’s all very simple: they’re trying to stop me, because I’m fighting for you, and I’ll never let that happen.”

It’s simple people. Meanwhile, U.S. officials George Kent and William Taylor testified before the House Intelligence Committee that the administration sought to pressure Ukraine into announcing investigations into the family of Trump’s political rival Joe Biden. They testified that military aid was withheld pending an announcement of those investigations, which Democrats argue is an abuse of power, possibly an impeachable offense.