Trump Goes to Bat for ‘Wonderful’ Hope Hicks: Dems are Putting Her ‘Through Hell’ 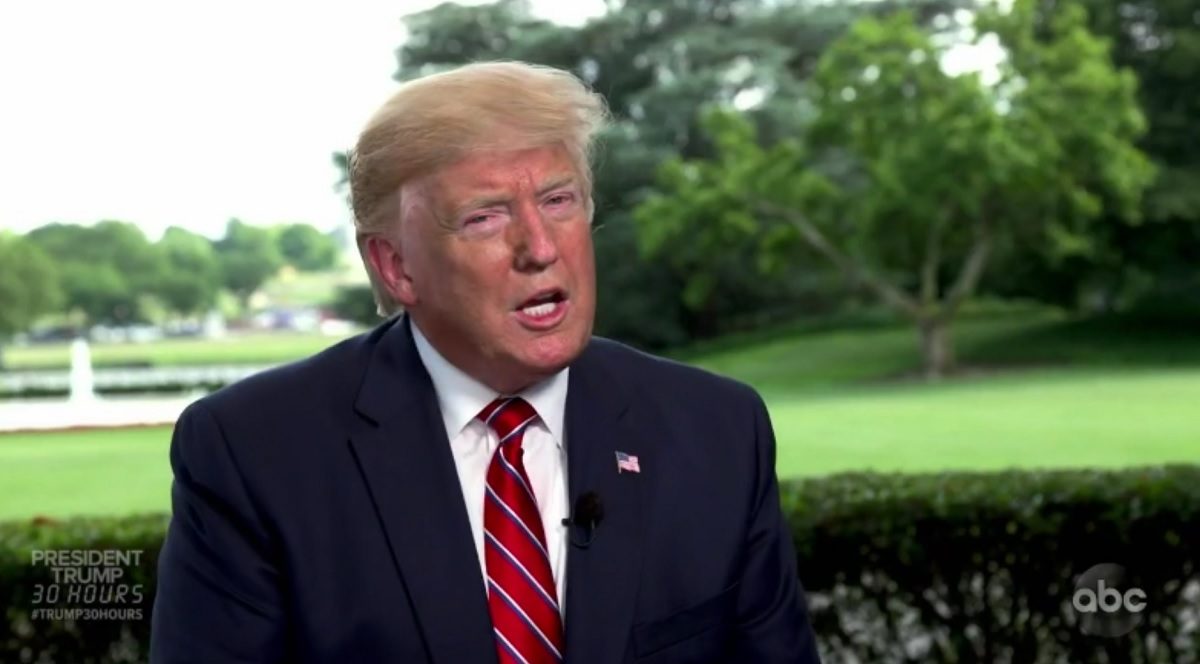 So sad that the Democrats are putting wonderful Hope Hicks through hell, for 3 years now, after total exoneration by Robert Mueller & the Mueller Report. They were unhappy with result so they want a Do Over. Very unfair & costly to her. Will it ever end? Why aren’t they…….

….asking Hillary Clinton why she deleted and acid washed her Emails AFTER getting a subpoena from Congress? Anybody else would be in jail for that, yet the Dems refuse to even bring it up. Rigged House Committee

Trump also claimed “total exoneration” from Robert Mueller and accused his opponents of wanting a “Do Over.”

The president went on to question why Congress wasn’t investigating Hillary Clinton’s emails and said she should be in jail.

A 2018 report released by the Office of the Inspector General criticized the handling of the investigation into Clinton, but also found no political bias and supported the decision to not prosecute Clinton.