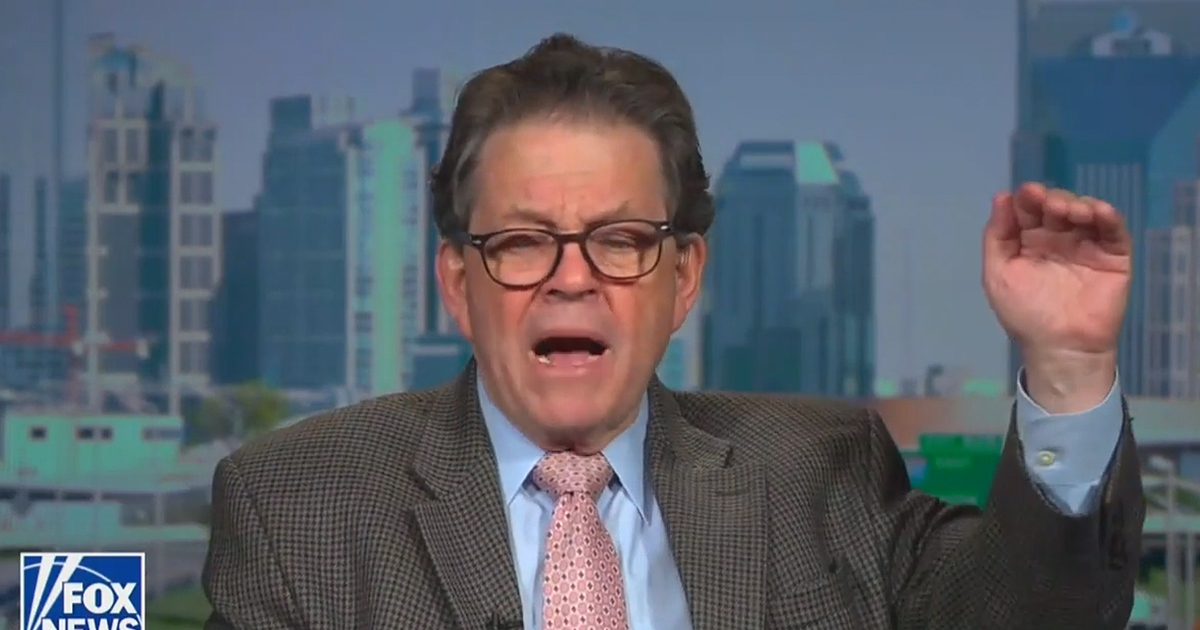 Just returning from Orlando and Doral (Miami), Florida, and heading to the Oval Office, where I will present the great Economist, Dr. Arthur Laffer, with the Presidential Medal of Freedom.

“Few people in history have revolutionized economic theory like Arthur Laffer," says @POTUS, awarding the Medal of Freedom to the economist.

Laffer is a frequent guest on cable news shows, and recently appeared on Fox News to apparently blame the Great Recession on Barack Obama’s election and predict another recession if Trump loses re-election.

“The stock market looks forward. And if they see an Obama coming into office they’ll crash, and that’s what led to the great recession,” he said in April. “I’m going to look at it very carefully in March of 2020 to make sure that Trump’s going to get reelected, otherwise I’m going to move my portfolio and make it a much more risk-free portfolio.”

Laffer is best known for developing the “Laffer curve,” which theorizes that reducing or increasing taxes beyond a certain point will not increase government revenue, a key influence in President Ronald Reagan’s economic policies.