Trump Reassures Those Worried That He’s ‘Far Stronger’ Than John Bolton on Venezuela: ‘He Was Holding Me Back!’ 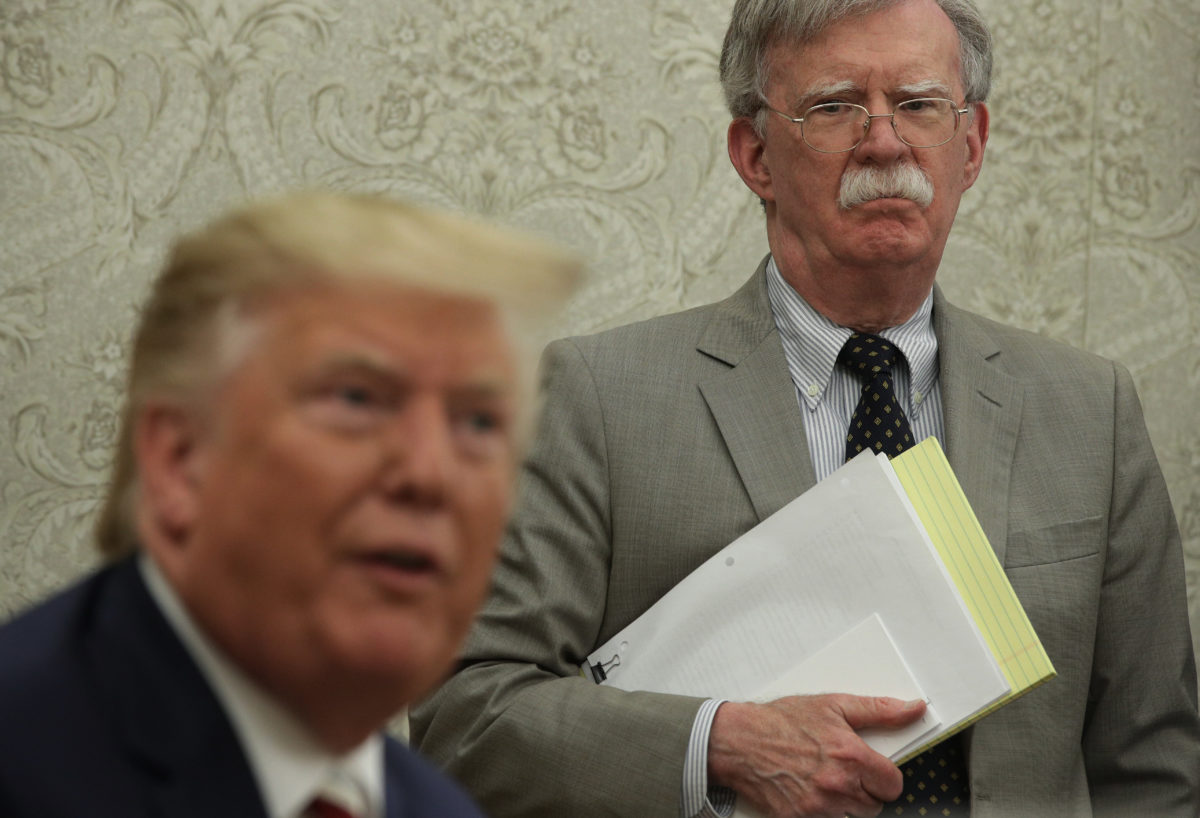 President Donald Trump appeared to hint at further tensions with Venezuela and Cuba, saying former adviser John Bolton was “holding me back” on dealing with the countries.

“My views on Venezuela, and especially Cuba, were far stronger than those of John Bolton. He was holding me back!” Trump said Thursday.

In fact, my views on Venezuela, and especially Cuba, were far stronger than those of John Bolton. He was holding me back! https://t.co/FUGc02xiac

Trump was responding to Sen. Marco Rubio (R-FL) who said he was assured in a meeting with Trump that he would take a hard-line stance on Venezuela.

“If in fact the direction of policy changes it won’t be to make it weaker,” Rubio said of Trump.

Bolton had pushed heavily to oust Venezuelan President Nicolás Maduro during his tenure in Trump’s administration.

Bolton was ousted as national security adviser earlier this week, with Trump claiming Wednesday that Bolton “made some big mistakes.

There have been some big mistakes made.” Trump specifically pointed to North Korea, saying “Take a look at North Korea. He wanted to do things not necessarily tougher than me, but had a good relationship but not getting along with people in the administration. I will skip down.”