Report: Trump Being Told that Impeachment Would Be Good

Trump Reportedly Being Counseled that Impeachment Would Be a ‘Political Blessing’ 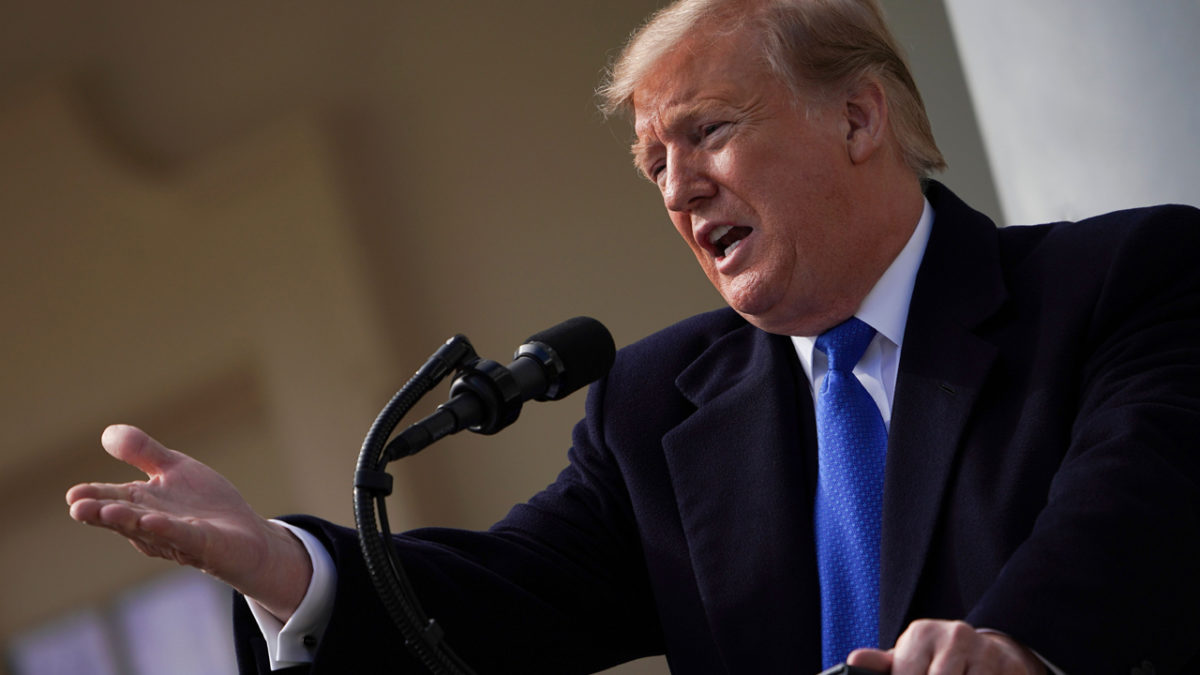 A new report suggests that President Donald Trump is being counseled that impeachment would be good for him.

The president is intrigued by the notion of impeachment but wary of its practical dangers, one outside adviser said. Trump remembers how Republican impeachment proceedings in the late 1990s against President Bill Clinton seemed to boost Clinton’s approval ratings, and Trump is at his best when battling a perceived foe, several advisers added.

Yet he also views impeachment in deeply personal terms. He is less concerned about the potential historical stain on his legacy — Clinton and Andrew Johnson are the only presidents to have been impeached — and more about what he sees as yet another Democratic attack on the legitimacy of his presidency, according to an outside adviser and a White House aide.

However, Trump himself reportedly doesn’t care about the historical impact of a potential impeachment, and instead views talk of impeaching him as a personal attack.

Alan Dershowitz, a Harvard Law School professor — and frequent Trump defender — tells The Washington Post’s Ashley Parker that the current status quo–House Democrats talking about impeachment without actually voting to impeach–is most likely the best case scenario for the president.

“The best-case scenario for the president both politically and legally is for the Democrats to continue impeachment talk, for 60 or 70 Democratic congressmen to demand impeachment and for, in the end, there to be no impeachment by the House,” Dershowitz said.