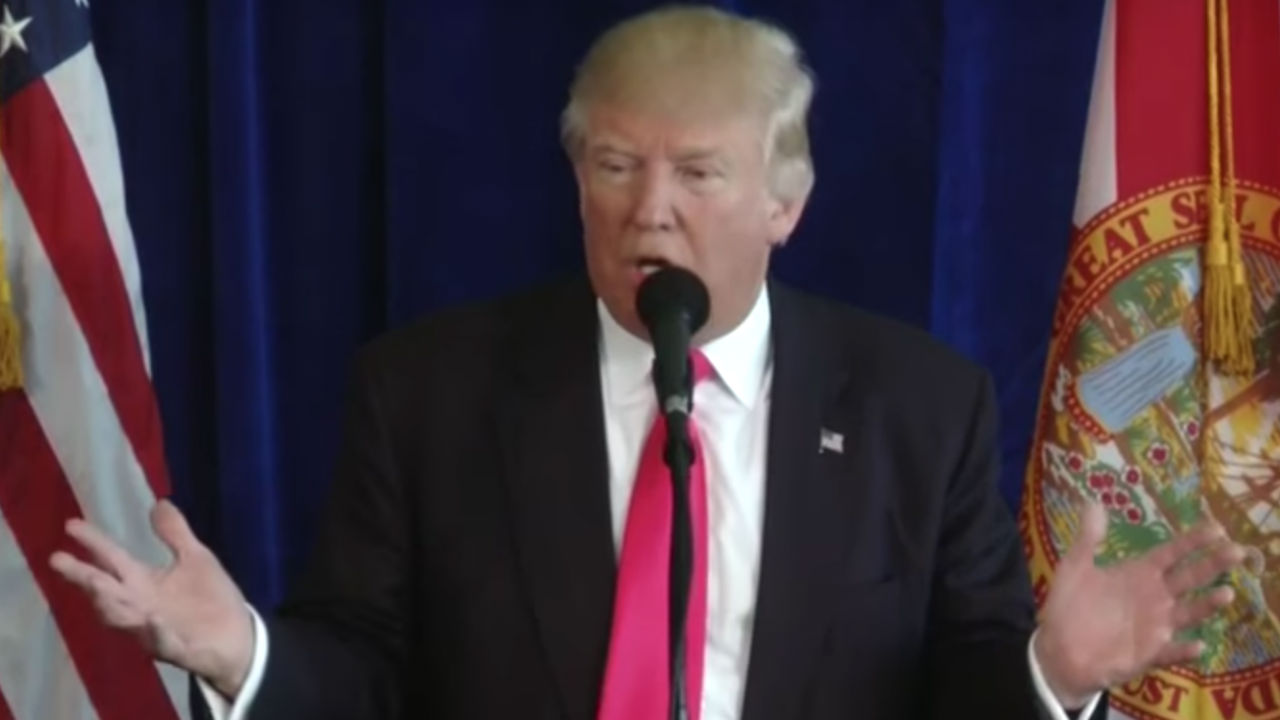 Donald Trump reportedly wants his personal pilot to be the head of Federal Aviation Administration, as John Dunkin‘s has made it on a short list for the job.

With both his daughter and son-in-law in top White House positions, accusations of nepotism have plagued the Trump administration since its inception — and the latest example of just that comes via the president privately pushing Dunkin for FAA chief, reports Axios.

While the pilot, who flew Trump’s personal airplane throughout the 2016 presidential campaign, has not officially been told he has the position, administration officials are already arguing that Dunkin actually deserves the top FAA job based on his qualifications.

However, another source who spoke to Axios described the situation by comparing it to a Seinfeld episode:

“One industry insider equated this to the Seinfeld episode when Cosmo Kramer used his golf caddy as a jury consultant. A senior administration official told me that comparison is completely unfair. The source confirmed Trump recommended Dunkin and that he’s sat for an interview for the post. That source said he was impressive.”