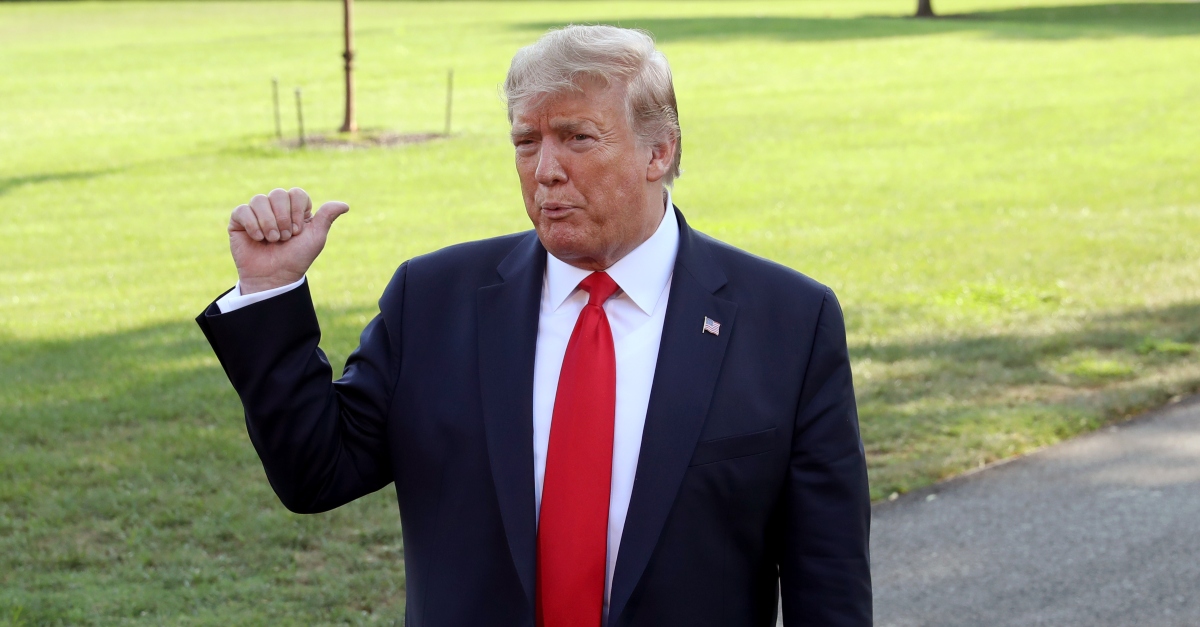 President Donald Trump said Tuesday night that the Republican party is “now forced to seek another state” for its 2020 convention over a dispute with Governor Roy Cooper.

The RNC had been going back and forth with Cooper, who just today pointed to coronavirus concerns in saying they couldn’t guarantee they would be able to hold a full convention in late August. North Carolina is currently in phase two of its reopening plans, but Cooper and other state officials said the state isn’t yet ready for phase three.

Earlier Tuesday, RNC Chair Ronna McDaniel slammed Cooper in a statement saying he’s “dragging his feet” and said that while they “hope to still conduct the business of our convention in Charlotte,” they have started visiting other cities and states to explore their options.

And then tonight the president announced that they’re now looking elsewhere:

Had long planned to have the Republican National Convention in Charlotte, North Carolina, a place I love. Now, @NC_Governor Roy Cooper and his representatives refuse to guarantee that we can have use of the Spectrum Arena – Spend millions of dollars, have everybody arrive, and…

…millions of dollars, and jobs, for the State. Because of @NC_Governor, we are now forced to seek another State to host the 2020 Republican National Convention.