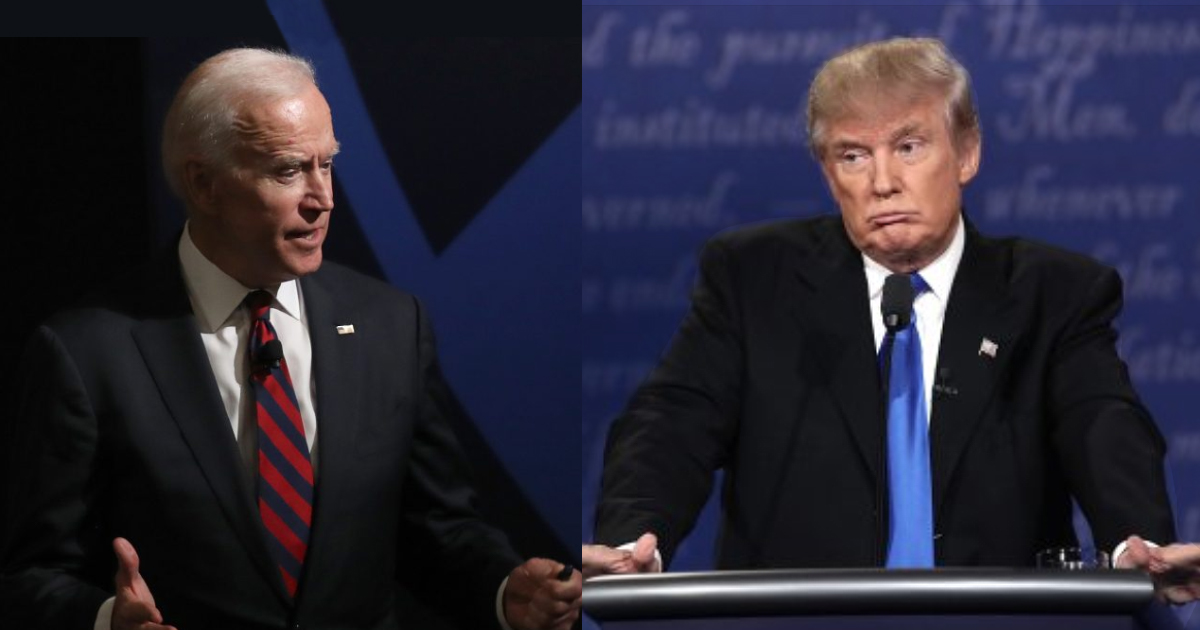 “Joe Biden wanted the date for the Democrat National Convention moved to a later time period. Now he wants a ‘Virtual’ Convention, one where he doesn’t have to show up,” tweeted President Trump. “Gee, I wonder why?”

Joe Biden wanted the date for the Democrat National Convention moved to a later time period. Now he wants a “Virtual” Convention, one where he doesn’t have to show up. Gee, I wonder why? Also, what ever happened to that phone call he told the Fake News he wanted to make to me?

Biden was criticized last month for laying low during the start of the coronavirus crisis, prompting #WhereIsJoe to trend on Twitter, and the Trump campaign accused the former vice president of trying “to hide from the American people,” using the crisis as an excuse.

Biden was asked Sunday on ABC’s This Week about Democrats pushing their convention to August, and said that the event may have to go virtual in light of the coronavirus pandemic spreading through the United States.

“Well, we’re going to have to do a convention,” Biden said. “We may have to do a virtual convention. I think we should be thinking about that right now. The idea of holding the convention is going to be necessary. We may not be able to put 10, 20, 30,000 people in one place and that’s very possible. Again let’s see where it is — and what we do between now and then is going to dictate a lot of that as well. But my point is that I think you just got to follow the science.”

Several reporters noted that Biden’s support for a virtual convention is based on public health concerns.

gonna go out on a limb here and say it’s because of the pandemic https://t.co/GBW9VrE8hc

Because there’s a deadly pandemic? https://t.co/znnCAnqKEa