Trump Attacks RINO Colin Powell the Day After His Death

Trump Tramples on Colin Powell’s Grave in Blistering Statement: ‘A Classic RINO … But Anyway, May He Rest in Peace!’ 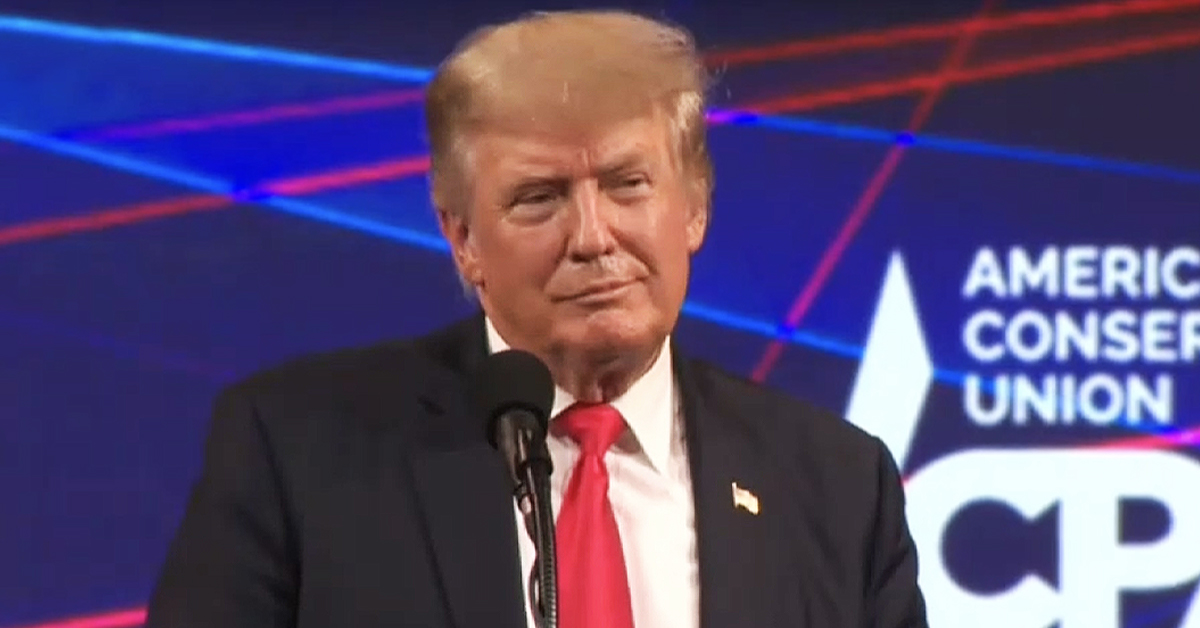 It’s been one day since Powell’s family announced his death from Covid-related complications. While Powell’s death has drawn a great deal of public grief from most, Trump marked the occasion by lashing out at Powell’s Iraq decision-making, calling him a RINO, and offering a clearly sarcastic wish that he rest in peace.

Wonderful to see Colin Powell, who made big mistakes on Iraq and famously, so-called weapons of mass destruction, be treated in death so beautifully by the Fake News Media. Hope that happens to me someday. He was a classic RINO, if even that, always being the first to attack other Republicans. He made plenty of mistakes, but anyway, may he rest in peace.

Given the chance to be gracious about someone’s death, or say nothing at all, Trump takes a decidedly different route pic.twitter.com/HMgFAiiRcK

Trump’s successor, President Joe Biden, eulogized Powell yesterday by saluting him in a statement and saying he “embodied the highest ideals of both warrior and diplomat.”