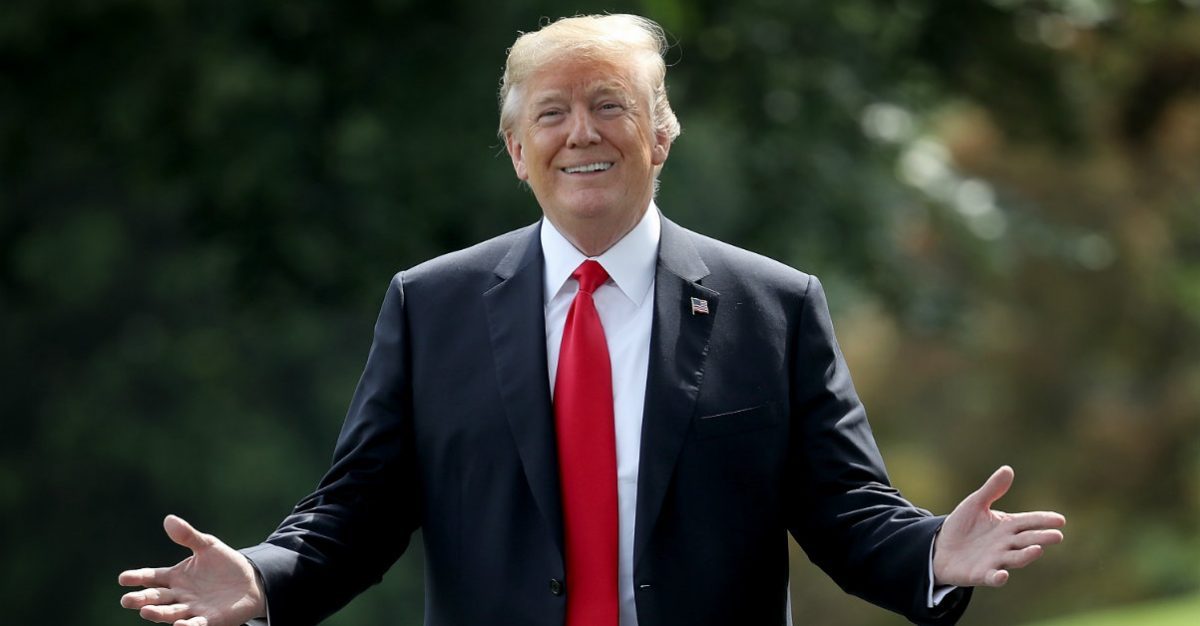 His request to the Secretary of State, it seems, was inspired by something he saw on Fox News.

I have asked Secretary of State @SecPompeo to closely study the South Africa land and farm seizures and expropriations and the large scale killing of farmers. “South African Government is now seizing land from white farmers.” @TuckerCarlson @FoxNews

Cool that Tucker Carlson is acting as direct pathway communicating narratives between white nationalists and the President of the United States. https://t.co/zPAGALtnVp

Then continuing the thread, he wrote: “I cannot overstate the frequency with which white nationalists talk about the plight of white farmers in South Africa in podcasts and online forums. Anyway, the president reacting to two of his key former employees getting convicted by tweeting out white supremacist propaganda seems like a thing people should be concerned about.”

HuffPo’s Jessica Schulberg agreed, writing, “this is a blatant nod to white nationalists in South Africa.”

She also noted that Trump sent the tweet twice. The first one got deleted because he tagged the wrong Pompeo, not because of racism.

So Trump deleted the first version bc he tagged the wrong Pompeo, not bc of the racism.

Again, this is a blatant nod to white nationalists in South Africa. More context on the racist groups who hype farm seizures/the killing of farmers: https://t.co/z0xyqP4446 https://t.co/MP5Yfhqe5G

The Daily Beast’s Will Sommers likewise noted that the far-right will likely see this as another presidential “thumbs up.”

South African land seizures are a huge topic with American right-wing extremists. They'll interpret this as another thumbs-up from the president. https://t.co/pQFg41u9ME

WTF. Seriously, WTF. The president, who doesn't know where South Africa is and wonders when they changed the name from South Shithole is concerned about the appropriation of land from "white farmers"?! Down deep beneath his racist veneer are many layers of even deeper racism. https://t.co/w3eJQ2Xm8L

Wow. Just… wow. Here we see the president of the US openly endorsing the "white genocide" propaganda of the South African white supremacist movement. https://t.co/LGH4iWXyGh