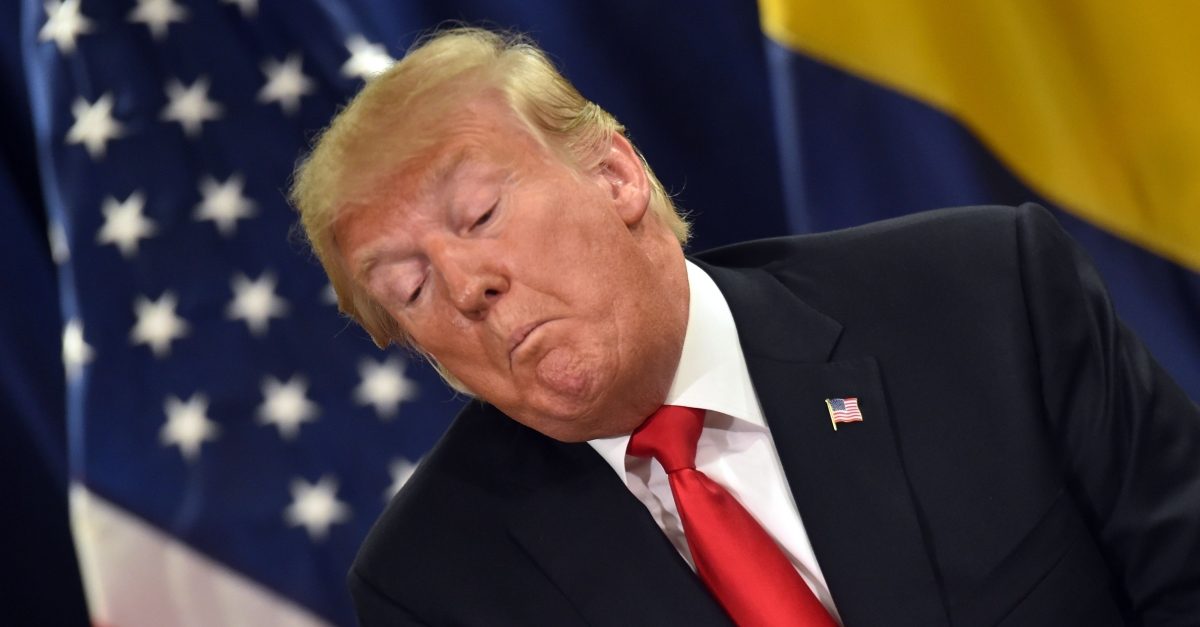 A writer for the Washington Examiner didn’t argue with reporter Yashar Ali’s assessment that his writing was “disgraceful” after President Donald Trump amplified his reporting to attack The New York Times.

Ali called the story written by the Examiner’s Daniel Chaitin “disgraceful” and accused the Examiner of “spread[ing] misleading framing about how the press works.”

3. This Washington Examiner story by @danielchaitin7 is disgraceful and helps to spread misleading framing about how the press works. Shameful. https://t.co/Ub9Pxn5PrH

Fair criticism. Not going to fight it. The story does show, however, that it doesn’t appear Mike asked a question (unless FBI copy/pasted it w/o the question, but then why include the “Thanks, Mike” part?), and I also did reach out to him for comment to explain. Never heard back. https://t.co/YFge0D0XtZ

Chaitin’s story seemed to frame The New York Times sending an email to the FBI press office seeking comment as illegally feeding information to the FBI.

The Examiner’s report was amplified by Trump today, who accused the Times of “feeding false stories about me” to the FBI.

UPDATE –– 5:56 pm ET: The Examiner has since updated/corrected the report with this: