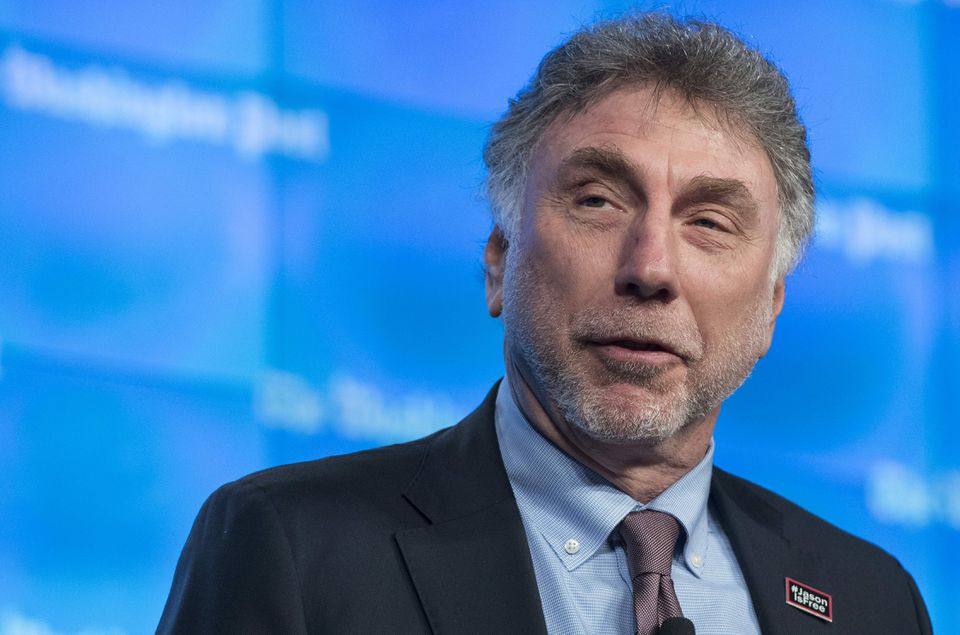 “Dating as far back as the Pentagon Papers, journalists have been receiving or reporting on information that the government has deemed classified,” Baron said in a statement. “With this new indictment of Julian Assange, the government is advancing a legal argument that places such important work in jeopardy.”

Assange was charged under the the Espionage Act Thursday with 17 counts of receiving or publishing classified military and diplomatic documents received from former Army intelligence analyst Chelsea Manning.

The charges are unprecedented and marks the first time a publisher has ever been charged under the Espionage Act, which was considered by the Barack Obama administration but ultimately abandoned over fears the case would pose a threat to press freedoms.

“The administration has gone from denigrating journalists as “enemies of the people” to now criminalizing common practices in journalism that have long served the common interest,” Baron said.