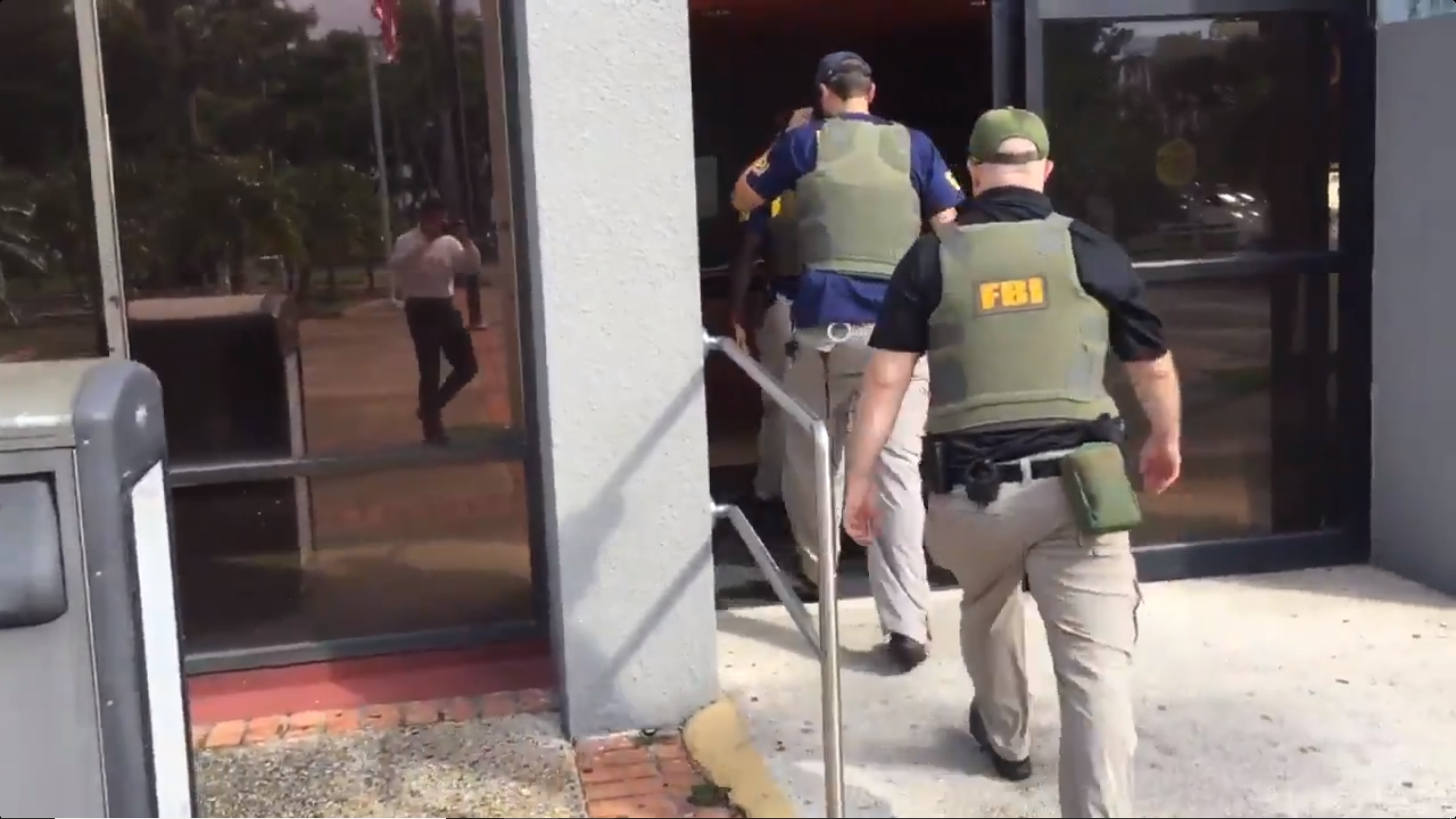 According to El Nuevo Día, federal agents swarmed the building’s 14th and 15th floors in search of evidence to corroborate claims of favoritism in the purchasing department with regard to a $4.7 million contract with BR Solutions. The company has a history of campaign donations to politicians — including contributions to Mayor Carmen Yulín Cruz, the outlet reported.

“We are filling out a search warrant, looking for documents and evidence that can support the allegation,” FBI spokesperson Carlos Osorio told the newspaper.

Footage captured by Luis Guardiola, a local journalist on the ground, shows the agents entering the building.

As noted in a New York Times article last month, Trump criticized the island for what he felt were pre-existing issues during an interview with Geraldo Rivera for WTAM radio.

“It was a total mess, it was corrupt — couldn’t be worse,” he told Rivera, referring to conditions before Hurricane Maria.