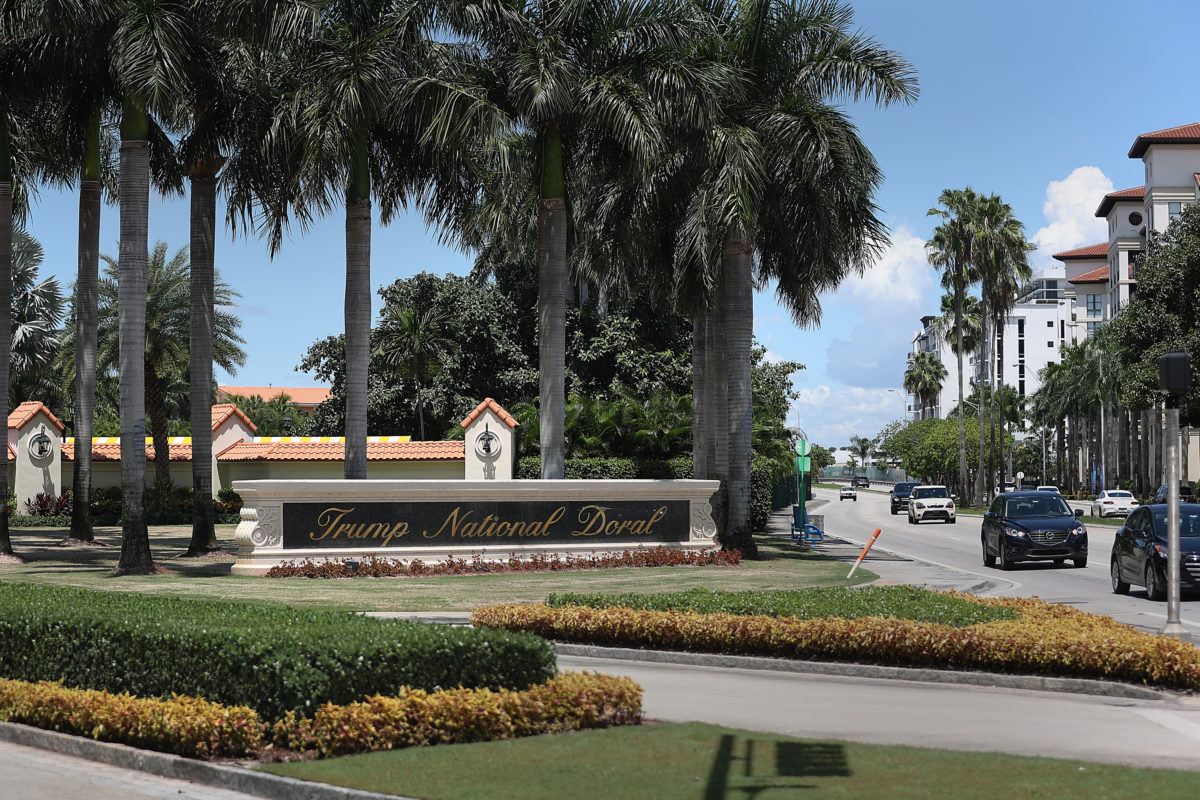 The White House argued that selecting a resort owned by President Donald Trump is a “significantly cheaper” option to host a summit of foreign leaders.

According to CNN, the site was not even on the original list of sites for the G7–noting it would be a possible conflict of interest.

“A source familiar with the selection process told CNN Friday the resort was not on the suggested list of venues recommended to the White House in part because of ethics concerns about having the G7 at a Trump property. The concerns extended to all Trump properties, which officials did not include on the original list.
People involved in the search process were stunned when the announcement about the selected location was initially made, the source said.”

White House Press Secretary Stephanie Grisham told CNN that “the White House is also exploring a host committee for the G7, including the potential for receiving donations in order to help offset costs. She added this was also done in 2004.”

Earlier this week, acting White House Chief of Staff Mick Mulvaney announced the annual G7 Summit would be held at the Trump National Doral Miami in Florida, which is still owned by Trump. The move resulted in a wave of criticism.

Mulvaney also insisted Trump would not “profit” from the event.