2020 Democratic Field Keeps Growing: Washington Gov. Jay Inslee Could Be Next to Announce

On the latest Face the Nation Washington Gov. Jay Inslee (D) suggested he may be announcing his own run for the 2020 Democratic nomination as early as this week.

Inslee’s name has come up before with regard to 2020. When host Margaret Brennan asked about a timeline for Inslee’s announcement, he said it would be “at the right moment” and “soon.” “Weeks, not months,” he said.

“I’ve been hearing across the country that people do want a president that will act on a real emergency, which is climate change,” said Inslee. He added that Americans “need a president who will rally the nation to a clean energy economy, jobs by the millions, and save this country from that damage.”

At the rate things are going, settling on a single Dem nominee is going to like something straight out of ‘Where’s Waldo’. 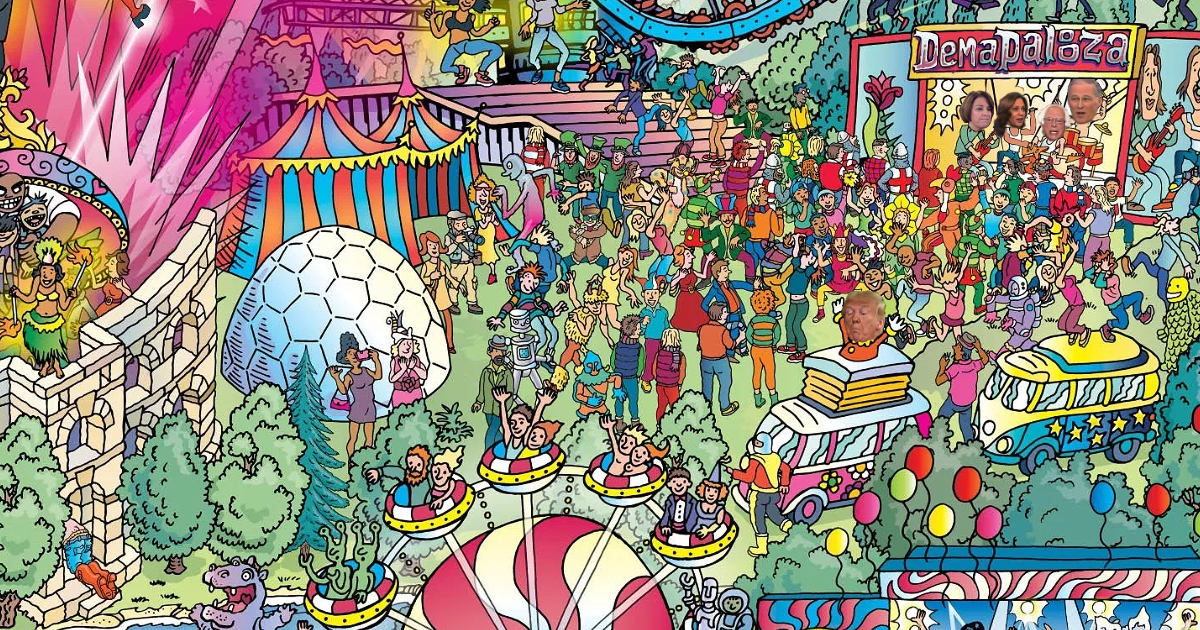