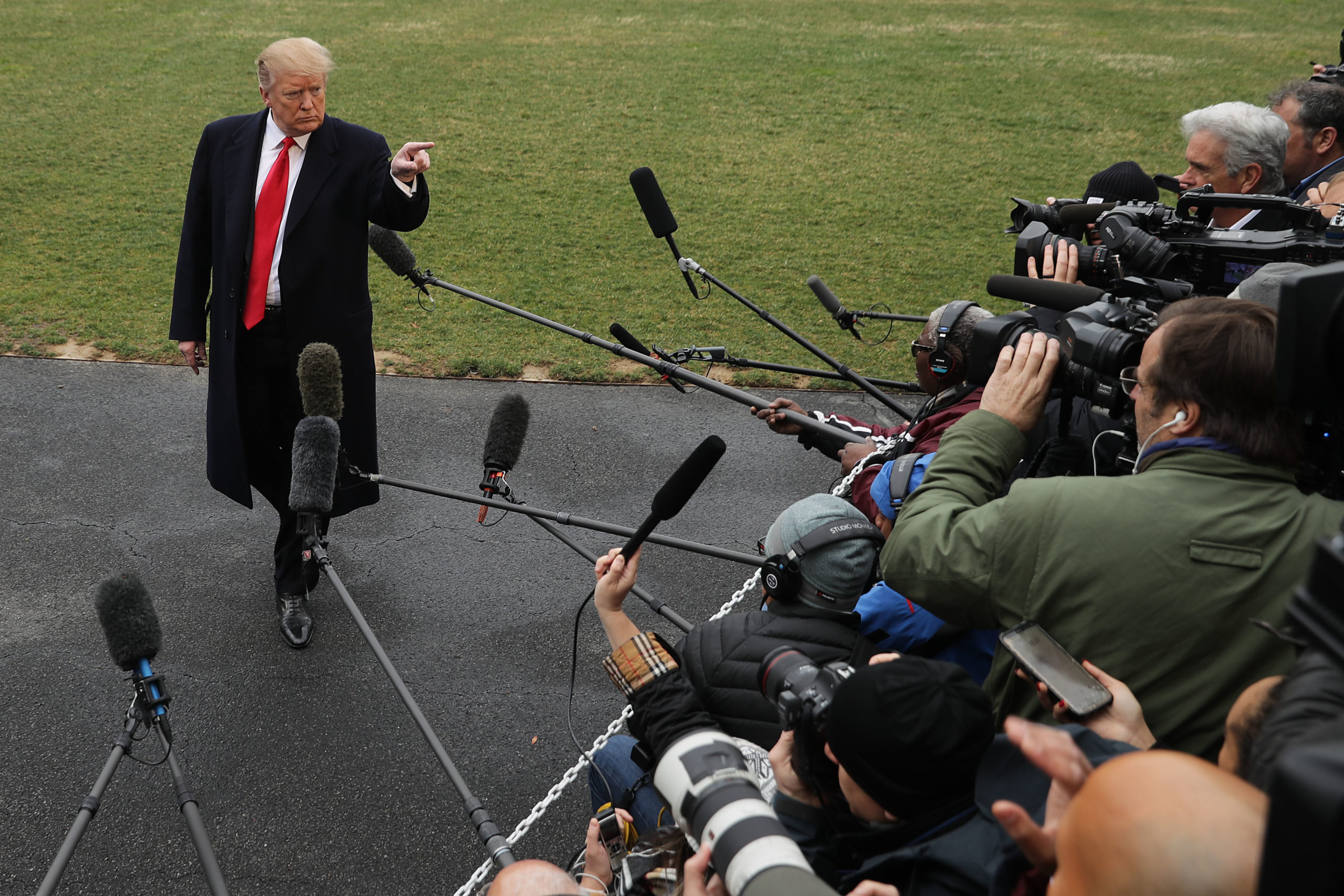 54 percent of American adults approve of the media’s coronavirus coverage, according to a new Pew Research Center poll.

Those who leaned towards the Democratic Party were much more likely to rate the media’s coronavirus coverage as good or excellent, with Republicans holding a much more negative perception.

32 percent of Republicans and those who leaned Republican rated the media’s coverage as poor, while 30 percent rated it as “fair.”

Just 8 percent described it as excellent, with 29 percent rating it as good.

67 percent of Democrats, however, rated the coverage as either good or excellent, with just 11 percent rating it as poor.

Republicans and Democrats were also split when it came to rating the actions of other institutions during the coronavirus crisis.

Unsurprisingly, 47 percent of Republicans said President Donald Trump was doing an excellent job against just 4 percent of Democrats who thought the same.