7 Movies You Absolutely Should Not Watch on Independence Day

7 Movies You Absolutely Should Not Watch on Independence Day

Here are the films you should definitely not watch on July 4th:

Triumph of the Will 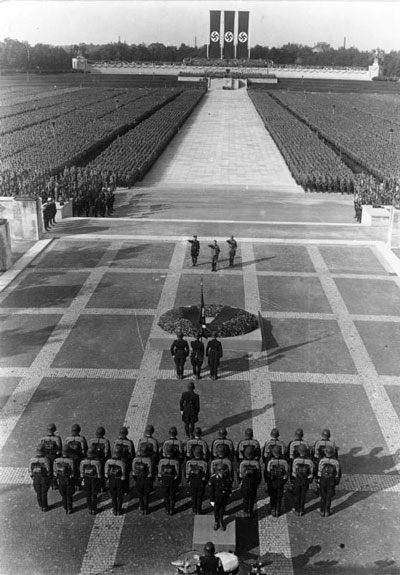 While there’s something to be said of watching this film and thinking, “Ha, Nazis! We destroyed you,” anti-American Nazi propaganda may come across as a tad inappropriate for your July 4th film viewing.
—

Birth of a Nation 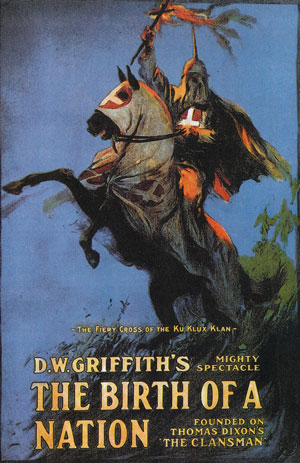 Avoid this one, especially if you’ve invited your black neighbors over for the barbecue. 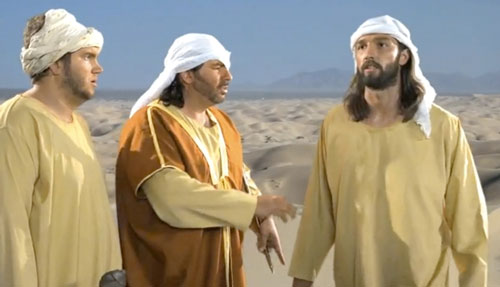 Come on. If you read Mediaite, you know why watching this on the 4th would stir up all kinds of bad feelings. We don’t need to spell it out for you. Oh? We do? 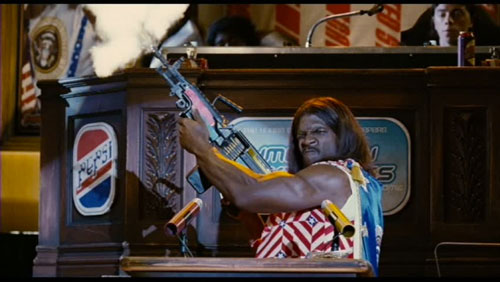 Because there’s nothing more anti-4th than a movie presenting a possible future of our nation should our collective culture continue down the path of corporatist mediocrity and anti-intellectualism. Independence Day is probably not the right time to gleefully call your fellow Americans a bunch of idiots.

Ilsa: She-Wolf of the SS 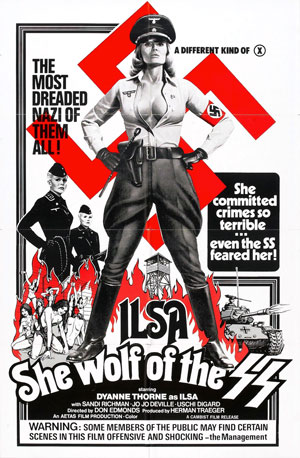 Seriously! Don’t watch Nazi films on the 4th! We don’t care if there are boobies! No!

Planet of the Apes 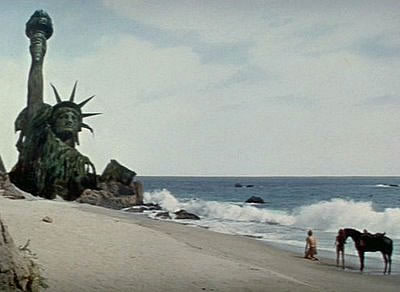 SPOILERS: America is destroyed by apes. Hegemony over.

Song of the South 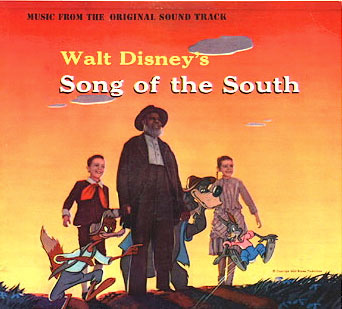 …Unless, of course, whitewashing slavery to the point where Uncle Remus is skipping through Technicolor Slave Plantation Land with singing animated bunnies is your thing. Then go ahead.