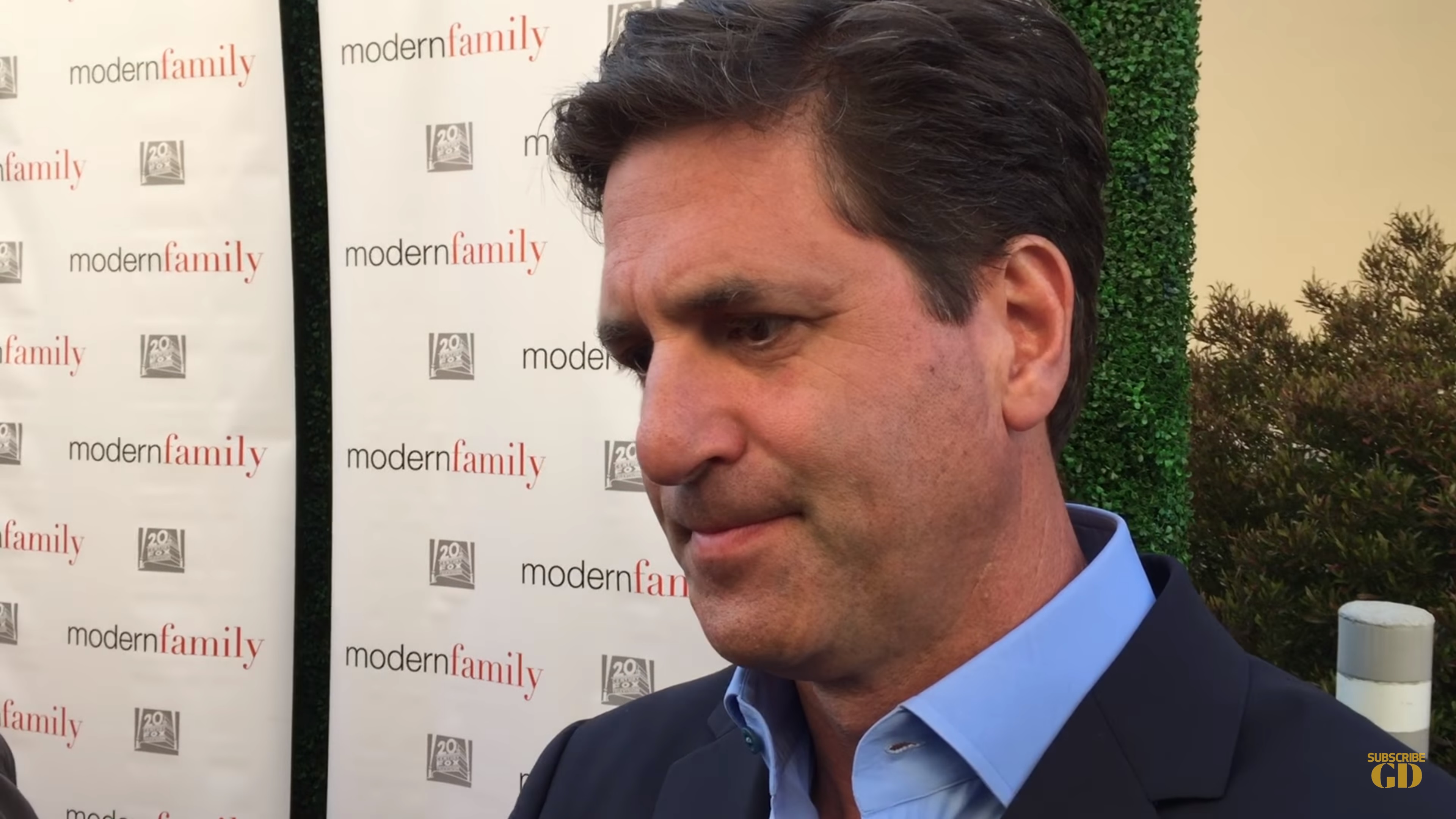 Modern Family Co-Creator and Executive Producer Steve Levitan backed Seth McFarlane‘s criticism of Fox News, saying he’s “disgusted to work at a company that has anything whatsoever to do with” it.

“This bullshit is the opposite of what Modern Family stands for,” Levitan responded.

Let me officially join @SethMacFarlane in saying I’m disgusted to work at a company that has anything whatsoever to do with @FoxNews. This bullshit is the opposite of what #ModernFamily stands for. https://t.co/dnvIbgoIyA

McFarlane came out strongly against Fox News on Saturday, when he referred to its programming as “fringe shit” that has made him “embarrassed to work for this company.”

In other words, don’t think critically, don’t consult multiple news sources, and in general, don’t use your brain. Just blindly obey Fox News. This is fringe shit, and it’s business like this that makes me embarrassed to work for this company. https://t.co/kC7MPYxdgZ

Ingraham eventually clarified her remarks, stating at the end of her show that the boarding school description was used by a San Diego Union Tribune article, and that she stands by that statement. She did not, however, comment on whether she would continue calling them summer camps.