A Movie Prequel to The Sopranos is in the Works 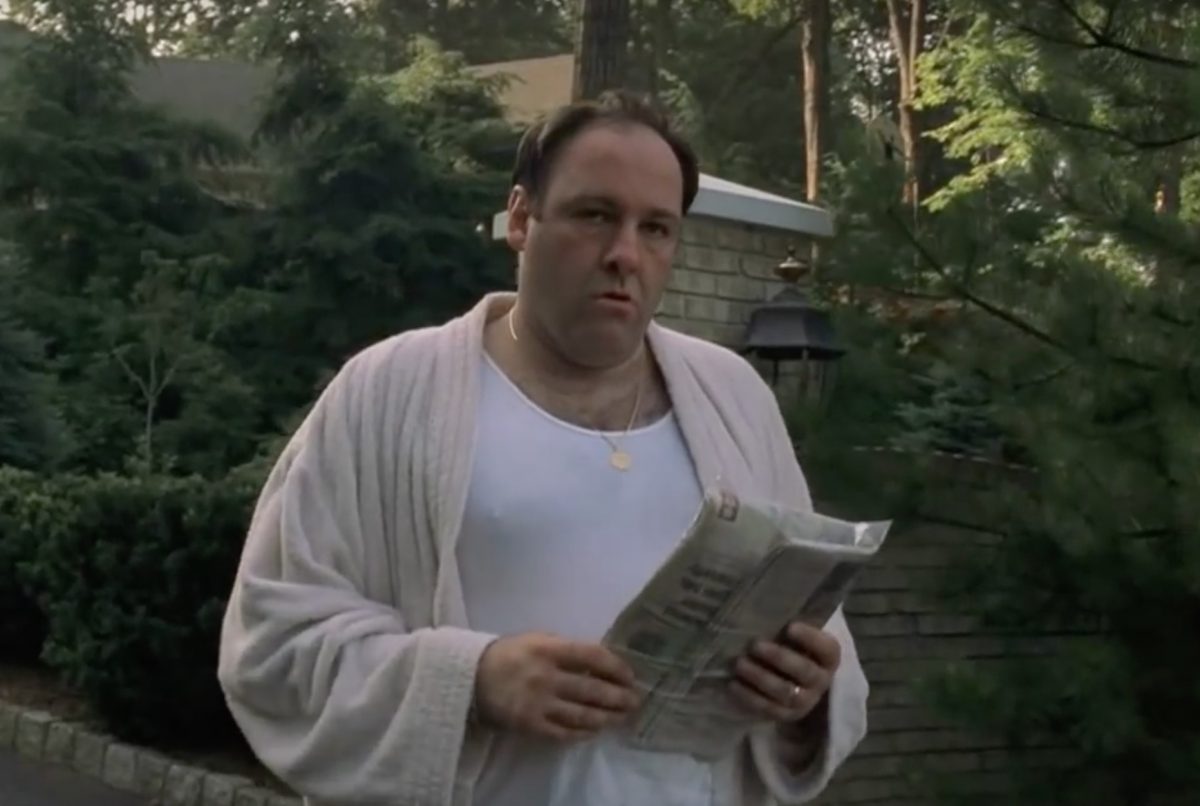 The Sopranos is getting a prequel.

According to Deadline, a screenplay by show creator David Chase, with the working title “The Many Saints of Newark,” was purchased by production house New Line. The feature film is intended as a prequel to Chase’s seminal HBO drama, which ran for six iconic seasons.

The film’s screenplay was penned by Chase and fellow Sopranos writer Lawrence Konner, and is set in the era of the 1960s Newark riots. The violent race riots — sparked by the beating of a black taxi driver by two white police officers — lasted four days and left 26 people dead and hundreds more injured.

Some characters from The Sopranos are expected to appear in the film, according to the Deadline report. Though not breakout star James Gandolfini — who played main character Tony Soprano, and died in 2013.

The Sopranos, which ran from 1999 to 2007, established HBO as the TV drama titan it is today, winning 21 Emmy Awards and five Golden Globes.

Speculation that Chase was plotting a Sopranos sequel kicked off last year when he told Entertainment Weekly that he “could conceive of maybe a prequel” to the show.