Conservative organization Defending Democracy Together, which is led by Bill Kristol,  is now pushing for Vice President Mike Pence to take the job as commander-in-chief from President Donald Trump.

The ad then plays President Trump’s previous tapes from White House grounds in which he states, “Ukraine should start an investigation into the Bidens,” which is followed by, “Mike Pence doesn’t mock and make fun of people with handicaps.”

The ad concludes by stating, “Donald Trump is being impeached. Its time for President Pence, at least its an improvement.”

Bill Kristol tweeted the new video and tagged the Twitter accounts of both Trump and Pence:

Hey, Mr. @VP: You and your staff say it quietly, worried that @realDonaldTrump will hear. We proclaim it loudly:
“It’s time for President Pence.”
A new video from your friends at Defending Democracy Together (@democracydefend).
More info at https://t.co/oAJfCNnBmN. pic.twitter.com/MjKcThOB0i

The statement continues by endorsing the impeachment of President Trump while adding that “if the Senate does its duty, they’ll make him the next president of the United States.” 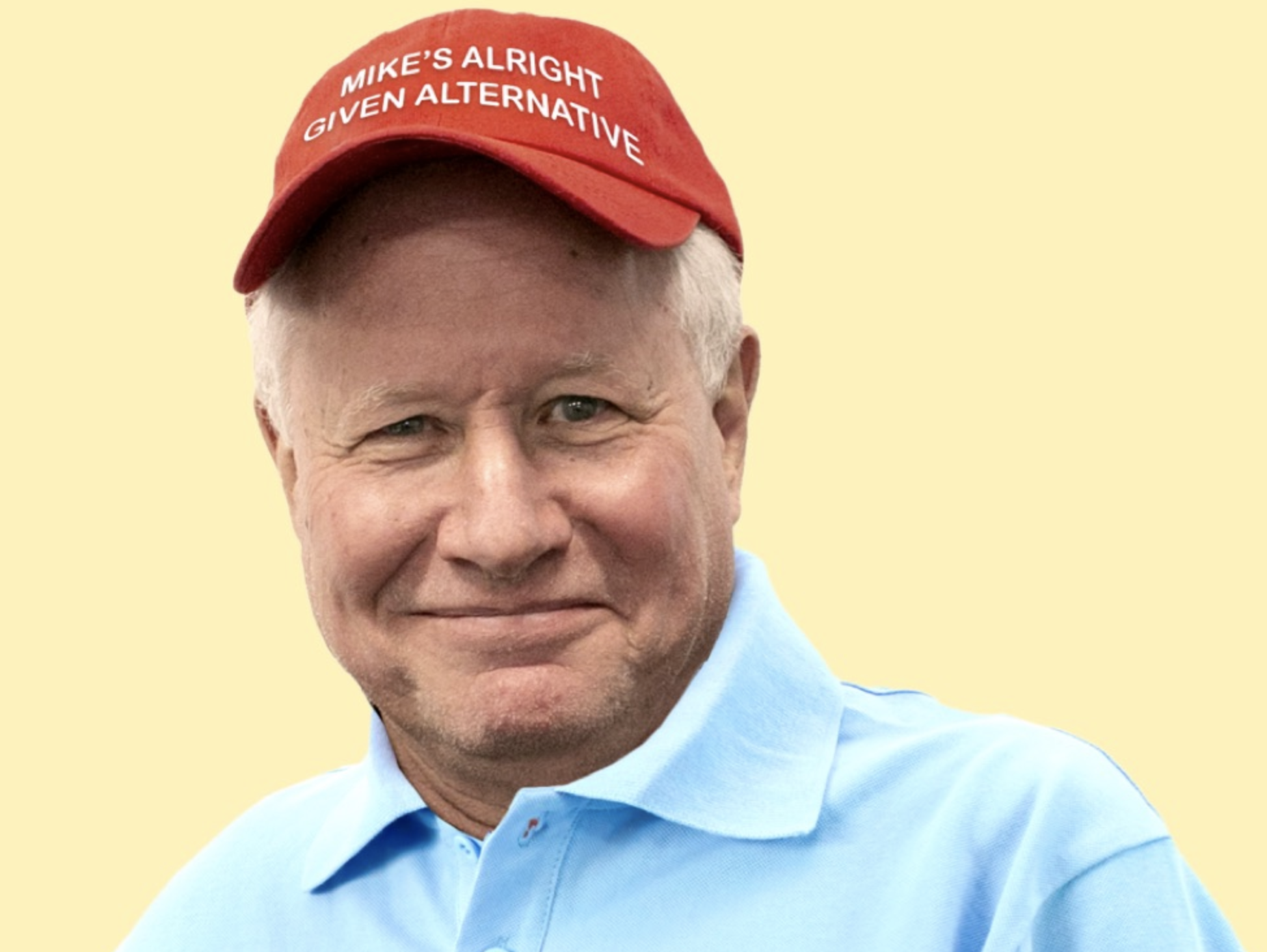 Kristol also heads other outspoken anti-Trump organizations including Republicans For The Rule Of Law which most recently pushed an ad that slammed GOP senators for not pushing to hear from Trump’s former national security advisor John Bolton.