UPDATED: Bannon Was Reportedly So Concerned About Inevitable SNL Portrayal That He Reached Out to Darrell Hammond

UPDATED: Bannon Was Reportedly So Concerned About Inevitable SNL Portrayal That He Reached Out to Darrell Hammond 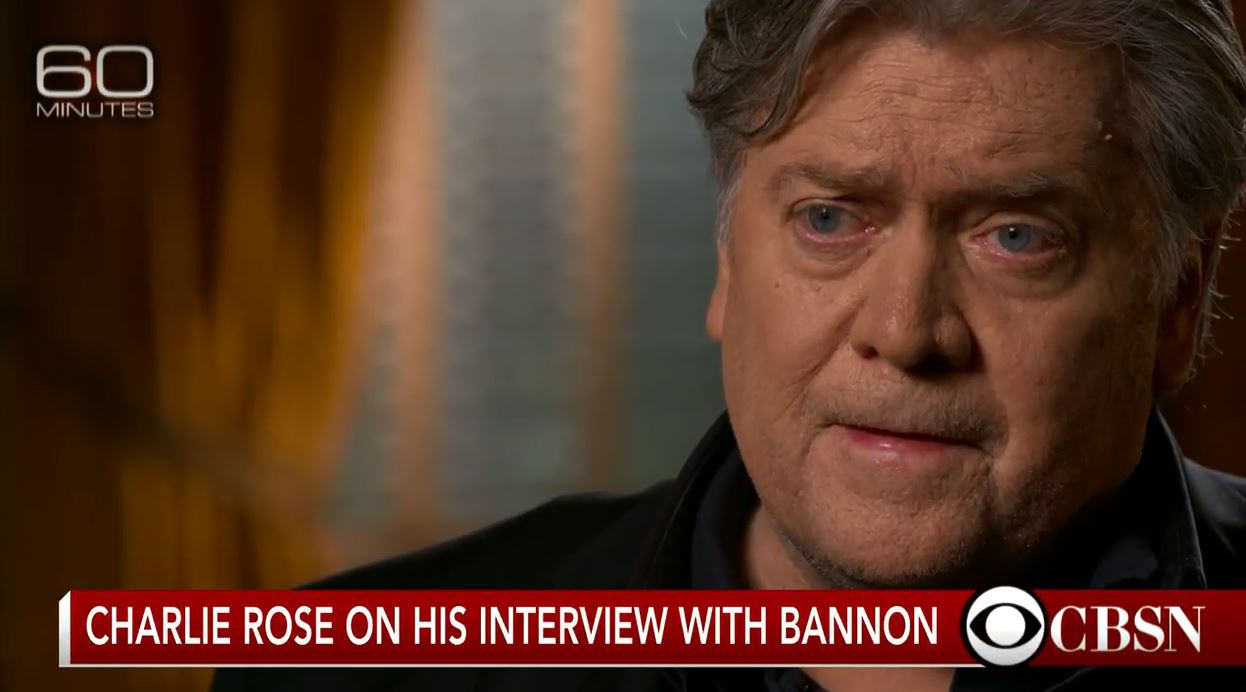 During a 60 Minutes interview with CBS anchor Charlie Rose, former White House chief strategist Steve Bannon claimed he wasn’t losing any sleep over Saturday Night Live‘s portrayal of him — even though prior reports show quite a different story.

However, a report on Bannon’s reaction to the SNL sketches contradicts the former White House staffer’s claims.

According to the Wall Street Journal‘s Eli Stokols, Bannon was so concerned about the way SNL would brand him that he contacted Darrell Hammond, a member of the show’s cast, to “see what the writers were planning.” Stokols explained Bannon’s concerns with the SNL sketches in a Twitter thread:

This reminds me of a story I’ve had in my notes. File under: “Bannon doth protest too much”… 1/ https://t.co/GX3gX5PCll

In short, Bannon did care very much about how SNL would portray him – because he knew Trump would see and care about it…

So Bannon reached Darrell Hammond, the SNL announcer and only conservative cast member, to see what the writers were planning.

Ultimately, he was relieved about the ‘grim reaper’ character the show used for him, altho that sketch would hurt him w Trump, too.

Stokols later updated this Twitter thread to note that a source close to Bannon denies this allegation:

Updating: Source close to Bannon just called, insists this “did not happen.” https://t.co/2PdnpjbnIn

Additionally, per a February Washington Post article, White House aides said Trump “was especially upset” by SNL’s Bannon-Grim Reaper skit, as it portrayed the president being manipulated by the character.

As far as Trump caring about SNL, there’s little denying that he doesn’t. The president has continuously slammed the show, calling it everything from a “boring and unfunny show” to just “really bad television!”

SNL has been blessed with a ratings-boost in Trump’s America, as the weekly comedy show reached its highest peak in over 20 years. Alec Baldwin as Trump and Melissa McCarthey as Sean Spicer are highlight sketches in the show’s recent arsenal.