Bret Baier Apologizes for Stock Market Graphic That Aired on His Show: ‘A Major Screw-Up on Our Part’ 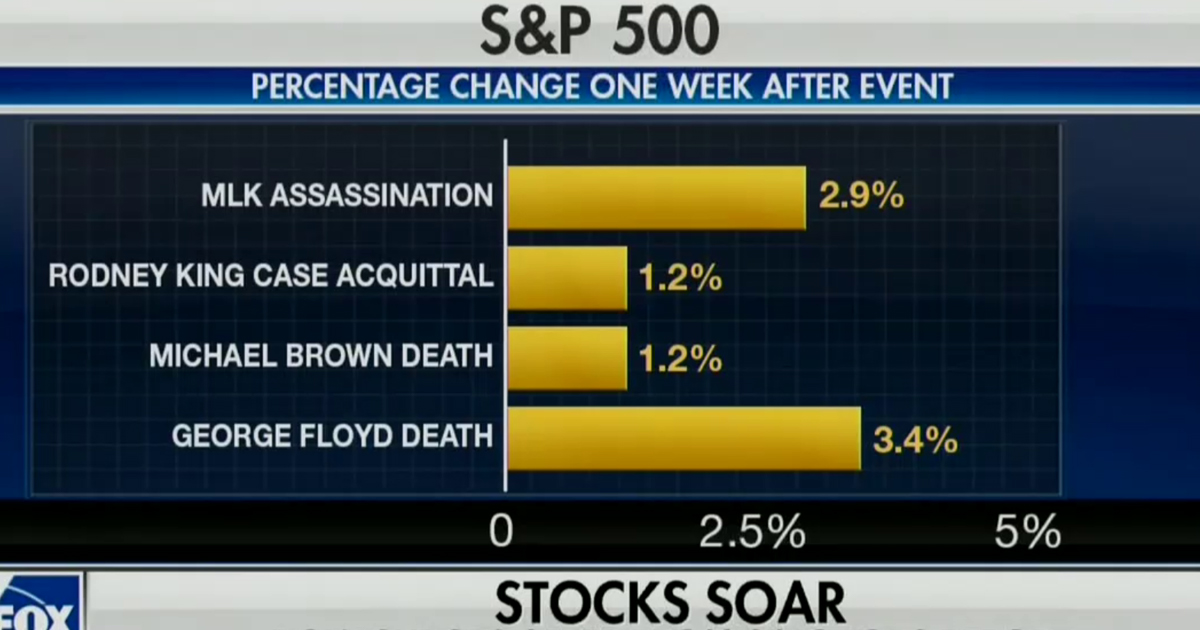 The graphic came as part of a report on the economy and the surprising jobs numbers amid the civil unrest all over the country after the killing of George Floyd. Fox Business’ Susan Li said in her report, “Stock markets hitting new height despite the protests this week. Historically, there has been a disconnect between what investors focus on and what happens across the rest of the country.”

After a great deal of outrage online, Fox News issued an apology, but on Monday night Baier issued a personal one after what he acknowledged was a serious screw-up on his program.

“We are not immune from mistakes, and when we make them we address them immediately,” he said. “We ran a graphic Friday night that we should not have had on this stop. Full stop.”

“It was used to illustrate market reactions to historic periods of civil unrest and should have never aired. The show’s producers unfortunately didn’t appreciate the significance of how it might be interpreted, and we apologize for the insensitivity of that image. It was a major screw-up on our part. I’m the executive editor, the show has my name on it, the buck stops with me. I promise this has been addressed and this will not happen again.”