Brit Hume: Trump is ‘In the Process of Blowing Up the Conservative Part’ of His Base

Brit Hume: Trump is ‘In the Process of Blowing Up the Conservative Part’ of His Base 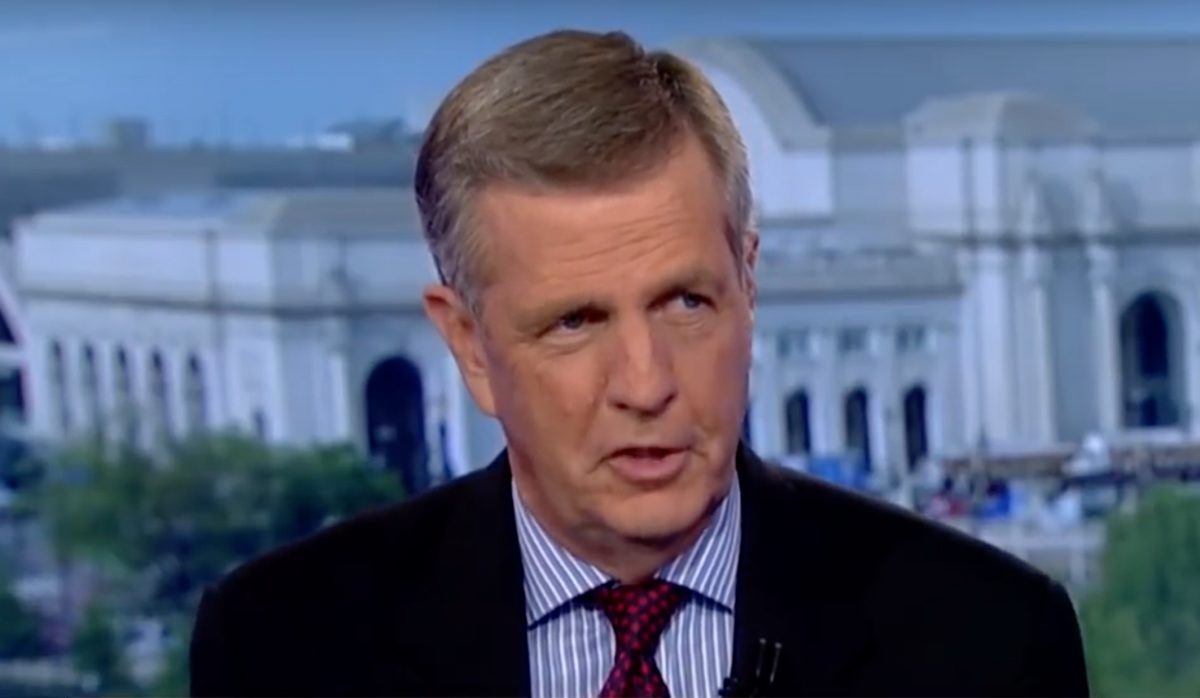 Fox News’ commentator Brit Hume is among the most highly respected conservative thought leaders and his support of President Donald Trump, though occasionally tepid, has been seen as a signal to many establishment Republicans that it’s okay to support the non-traditional Republican administration.

But things appear to be shifting in the right-of-center political landscape, especially in light of Trump’s abrupt withdrawal of U.S. troops from Syria and interestingly-informed claim that “ISIS is defeated” in the war-ravaged nation. In the eyes of many, this was a geopolitical misstep, best evidenced by the sudden resignation in protest by Secretary of Defense Jim Mattis.

Over the weekend, Hume tweeted that, even though President Trump is unfairly criticized, last week’s move in Syria was a big deal:

Too much of the criticism of Trump has been overblown, too often about things that either didn’t happen or didn’t matter. That is not true of Syria/Mattis. This is a big deal, both in the substance of the Trump decisions and the way the whole episode was handled.

This sentiment was widely shared via Twitter and was even cited by Hume’s cable news (indirect) competitor Joe Scarborough as evidence of the establishment GOP and “Trump apologists” ending support for the 45th president. In case there was any confusion, Hume doubled down on Monday morning, tweeting an article by Salena Zito

And he’s in the process of blowing up the conservative part of it. I wonder if he understands. Smart piece from ⁦@SalenaZito⁩. https://t.co/kjrEC6UQ09

Trump can ill-afford to lose any part of his “conservative base,” many of whom look to the thoughtful conservative analysis from Hume. In other words, when you’ve lost Hume (and to a lesser extent Zito) you don’t have a conservative base anymore.