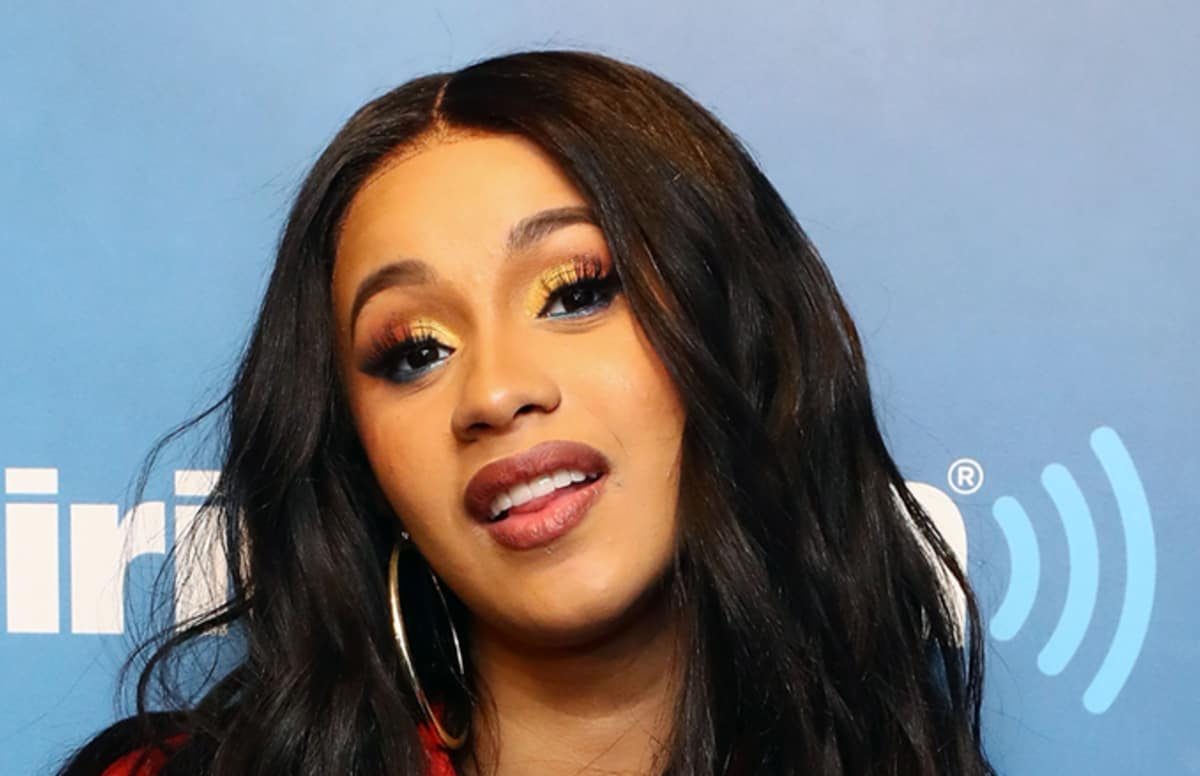 Cardi B says she turned down a lucrative Super Bowl halftime gig to show support for ex-NFL player Colin Kaepernick.

On Friday, Cardi B told the Associated Press that she struggled with her decision but ultimately decided to stand behind Kaepernick and not take to the halftime stage.

She added that you have to make sacrifices.

“I got to sacrifice a lot of money to perform,” she said. “But there’s a man who sacrificed his job for us, so we got to stand behind him.”

Kaepernick is the player who sparked a wave of controversy and national dialogue when he took a knee for the national anthem to raise awareness for racial inequality and social issues.

During the same interview with the Associated Press, Cardi B also said her decision to forgo performing to stand with Kaepernick comes at the same time as racism “has been reborn” in this country and an “arrogant president” is in the White House.

“We got an arrogant president, and the racism right now has been reborn,” she stressed. “They feel mighty brave nowadays. When Obama was around, I just feel like they were praying on the day when his eight years was over. A lot of jealousy.”

Cardi B has sounded off against Trump before including taking to Instagram to rail against both the president and the shutdown.