CBS’ Murphy Brown Revival Will Be Taking on Cable News

CBS’ Murphy Brown Revival Will Be Taking on Cable News 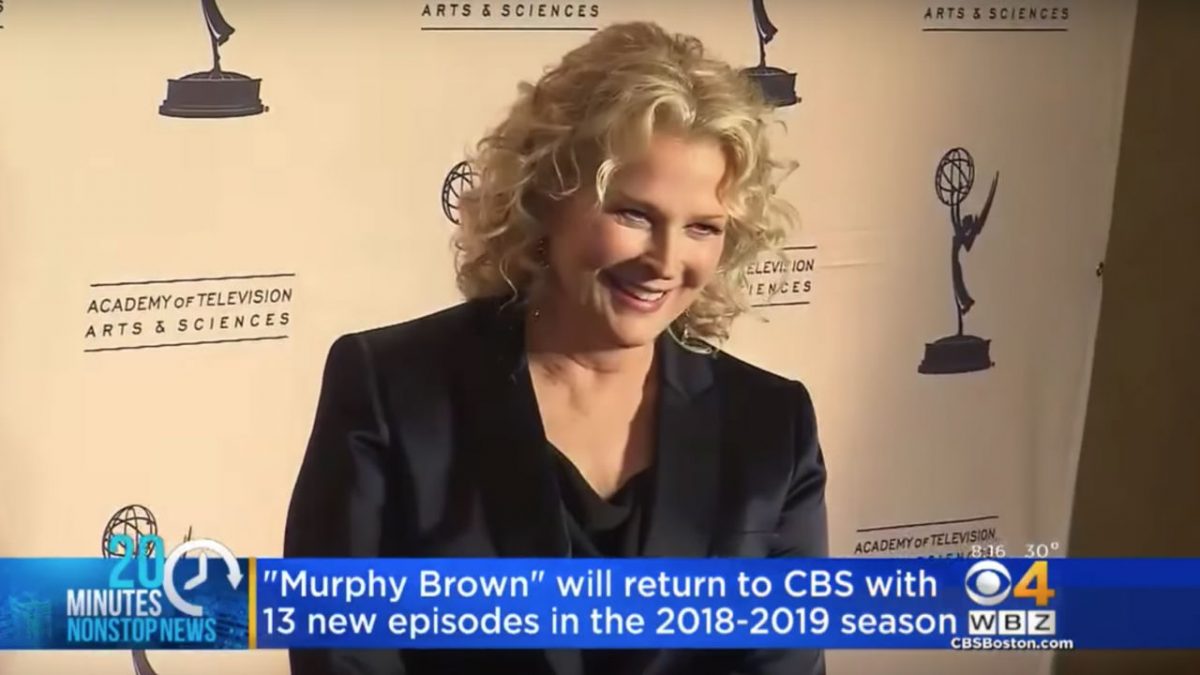 The original Murphy Brown centered on the fictional newsmagazine FYI, but with CBS reviving it in 2018, the reboot will have a different media focus.

All the big networks have been announcing their new fall shows over the past week, and per The Hollywood Reporter, CBS today revealed the hook for the big new revival:

Programming SVP Thom Sherman offered up some details about the new Murphy Brown during a breakfast with press. The returning characters, who anchored news magazine FYI in the original, now have a morning cable news show called Murphy in the Morning. The twist is that Candice Bergen‘s character’s son is on a rival morning show.

Someone in the room noted the similarity between the morning rivalry between Morning Joe and Fox & Friends, and CBS Entertainment president Kelly Kahl called that a “good comparison.”