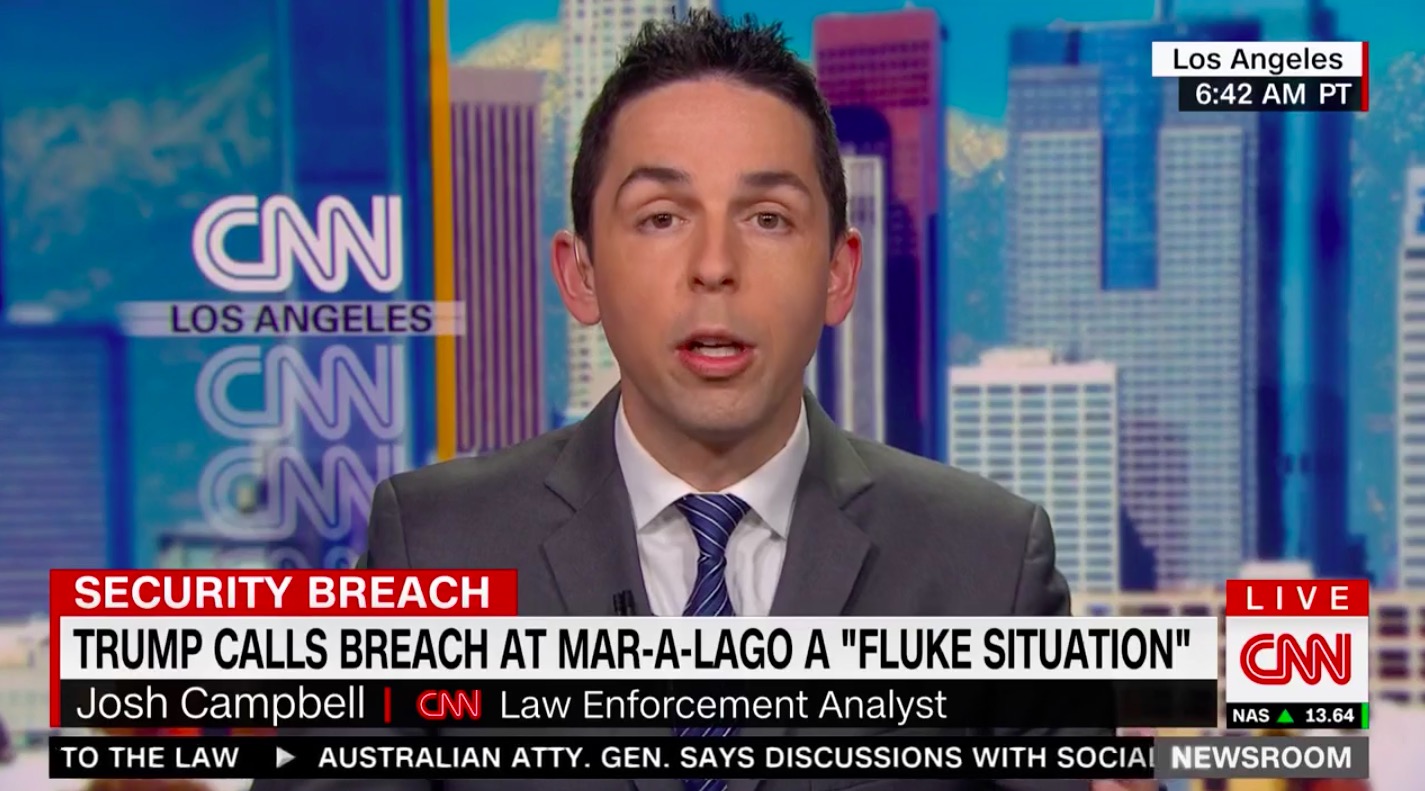 Campbell’s suspicion is based on the ousted Homeland Security secretary’s resignation letter.

“As a trained investigator, I’m just going to go on record now saying that anonymous NYT op-ed was LOADED with commas and em dashes,” Campbell wrote on Twitter. “And so is this resignation letter.”

“I might be wrong, but the style and cadence…” he continued, comparing lines and words in each piece.

As a trained investigator, I’m just going to go on record now saying that anonymous NYT op-ed was LOADED with commas and em dashes.

I might be wrong, but the style and cadence…

Nielsen: “And we have ramped up security measures…”

Anonymous NYT op-ed writer: “And we are trying to do what’s right…”

Nielsen released her resignation letter on Sunday night, shortly after she was reportedly forced out from her position by President Donald Trump over disagreements about immigration. Nielsen was had long clashed with Trump over immigration, and felt the president was “becoming increasingly unhinged about the border crisis and making unreasonable and even impossible requests,” a senior administration source told CNN’s Jake Tapper.

The anonymous op-ed was a piece published in the New York Times last October, written by an anonymous senior administration official who claimed to be part of a “resistance” working to thwart Trump’s agenda and “worst inclinations.”

Trump and members of his administration pledged to weed out the writer in days, but their identity was never revealed. Since, speculation has swirled over the author’s identity, and many defenestrated Trump officials have been suspected (remember Nikki Haley?)