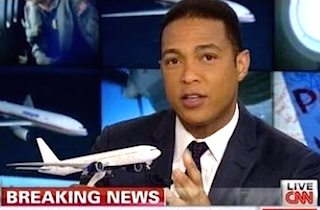 Nate Silver officially entered the field of cable news criticism Wednesday with a piece on Five Thirty Eight that looks at how often the term “inequality” has been uttered on MSNBC and Fox News so far this year. But while there is an interesting point to be made there, Silver completely buried the lede: the words “Flight 370” have been said once every six minutes on CNN since the Malaysia Airlines plane disappeared exactly two months ago today.

Using the LexisNexis transcript search, Silver found that the term “Flight 370” has been used 13,348 times since March 7th, or ten times per hour. As he explains in reference to the “inequality” discussion, that includes every time the words are said, even if they occur several times within the same segment. 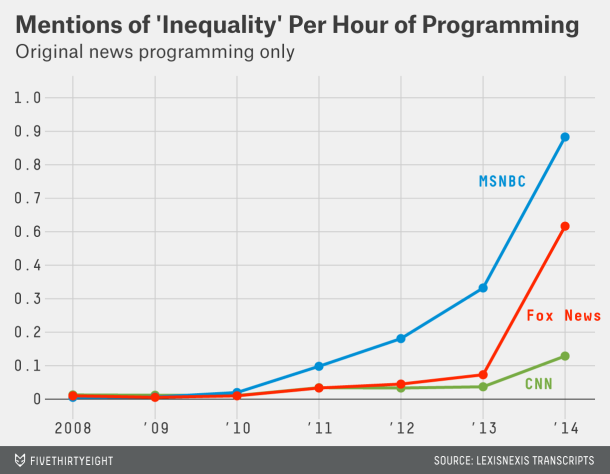 Yes, the increase in “inequality” talk on cable news is significant, but at less than one mention per hour, it is still not a dominant theme of those networks’ coverage. On the other hand, the numbers Silver found for CNN and “Flight 370” confirm that it doesn’t just seem like CNN is talking about the missing plane ten times an hour — they actually are.