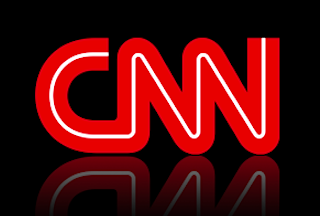 Jeff Zucker has both said that he plans to “shake up” CNN’s prime time schedule in 2014 and that he’s “not under any pressure” to do so soon. But now it looks like he’s starting the year with some big changes on the dayside part of the network’s programming.

Legal View with Ashleigh Banfield will move from 11am to 12pm (ET) for the hour, replacing Around The World with Suzanne Malveaux, who is transitioning back into a national correspondent role covering politics, national news, and international current events.

At 1pm, the first hour of CNN Newsroom will be replaced by a brand new show from Wolf Blitzer, simply titled Wolf, with a focus on politics, breaking news and international news. He will retain his role as host of The Situation Room from 5–6:30 pm. (ET).

Carol Costello will remain in place from 9–11am as will Brooke Baldwin from 2-4pm.

Here’s how the new breakdown looks after New Day ends at 9am and The Lead with Jake Tapper begins at 4pm:

The day time hours are where CNN saw its best ratings success in 2013, beating MSNBC in total day in both the 25-54 demo and total viewers. Evidently, Zucker sees these changes as a way to extend that lead.