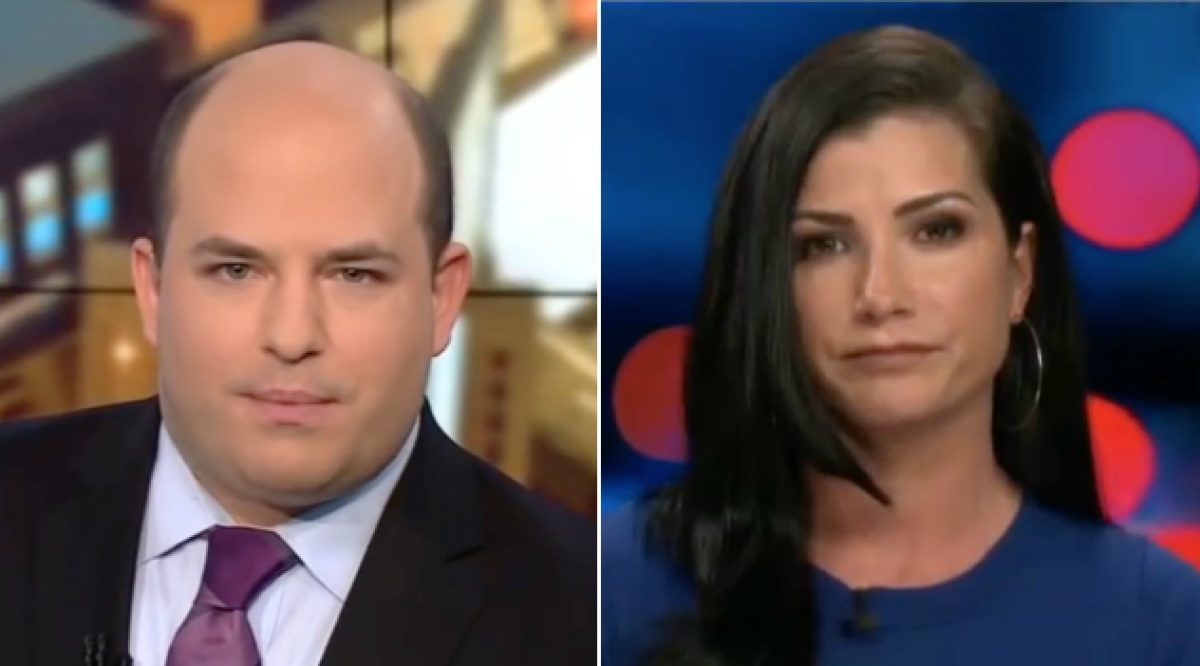 Conservative commentator and gun rights activist Dana Loesch quarreled with journalists on Twitter over the merits of giving platforms to public figures who used to work for President Donald Trump.

Fox News has confirmed they’re hiring former White House press secretary Sarah Huckabee Sanders as a political commentator. CNN’s Brian Stelter commented on this news, as well as the announcement Wednesday regarding Sean Spicer’s upcoming participation on Dancing With the Stars, and is questioning whether these people ought to be elevated after spending months advancing the Trump administration’s lies.

Wrote this about Spicer and ABC last night, now it applies to Sanders and Fox too: How should ex-White House officials be treated when they spend months misleading the public, then seek positions of fame and privilege?

Disagreement doesn’t = willfully misleading. This attitude is partly why people refuse to see others — regardless the party — as anything other than walking issues. It dehumanizes others and the person doing it in the process. https://t.co/wQNJMjPirs

Stelter countered by saying “this isn’t about “disagreement,” its about the lies and deceptions put forth by the administration.

We are living through a period of official lying that's unprecedented in our lifetimes. The president misspeaks so much, with such gusto, that it's become the defining feature of his administration. This isn't about "disagreement," as you claimed. It's about deception.

And those examples were called out forcefully by the press. I understand why this false equivalence feels good to you. But the current president lies at a rate that's unprecedented. Every day, he could choose to stop. Instead, the lying is getting worse.

Brian. The previous admin blamed law-abiding people for his gun-running program. He lied about doc access. Clinton folks work with ABC and your network today. To say current time is “unprecedented” is pure partisan hyperbole. People are more than their politics. https://t.co/CX1gaf4O6Z

There are those on the left who insist on reducing people to issues because it aids their ability to justify maliciousness. If you want to talk about actual deception, there it is.

The leftist responses to this completely prove my point, too.

FFS where were you people the previous 8 years? https://t.co/XN2jFOts4i

Seriously — did you all JUST NOW discover a conscience? Sit down.