CNN’s Jake Tapper Asks: What Is Hollywood’s ‘Obsession’ With Blowing Up Washington, D.C.? 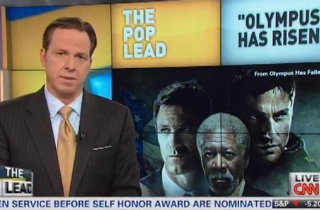 This year is apparently chock-full of blockbuster movies featuring scenes in which the President of the United States is in peril and/or the city of Washington, D.C., is under attack from aliens or terrorists. CNN’s Jake Tapper noticed that trend today on The Lead and explored Hollywood’s sudden revival of it’s late-’90s “obsession” with “putting the highest office in jeopardy for our entertainment.”

As Tapper noted, the #2 highest-grossing film in America this past weekend was big-budget Olympus Has Fallen, which features Korean terrorists wreaking havoc and holding the fictional president hostage. As any movie prominently featuring Gerard Butler is wont to do, Olympus features a healthy dose of explosions, particularly of buildings in our nation’s capital: 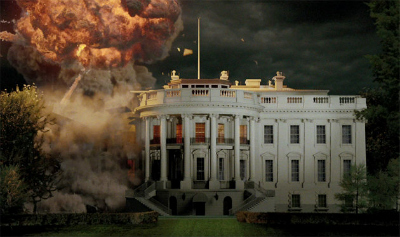 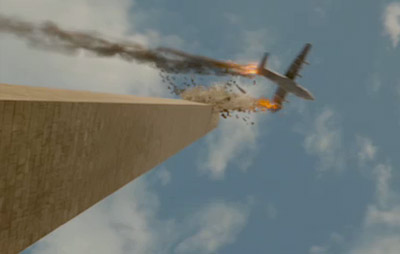 During his segment, Tapper suggested multiple reasons as to why now Hollywood is getting “bolder” about putting fictional presidents in peril. Of course, the most likely explanation: money.

But it’s fun to note that the last time there was a giant surge in president-in-peril films, we were in an incredibly similar situation: a Democratic president had just been re-elected. 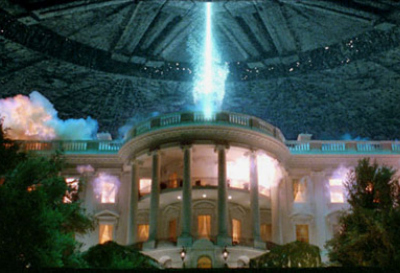 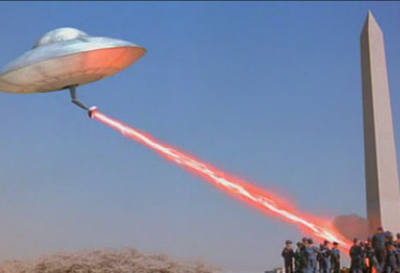 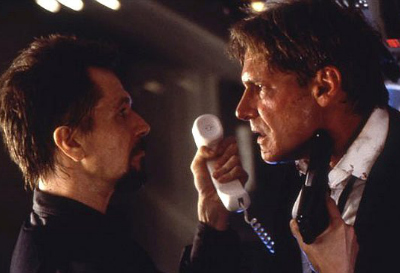 Of course, this is purely coincidental. Just fun to observe. It also serves as a good excuse to show pictures of Hollywood explosions. But don’t let that stop some of the nuttier folks out there from believing Hollywood hates Democrats or whatever one might glean from such a coincidence.