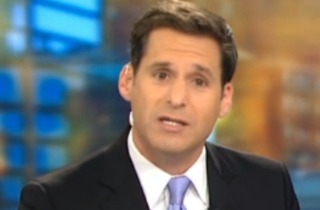 Yes, you read that correctly.

Berman was particularly outraged that, for some reason, people on Twitter might not care for all the annoying “OMG GOOOOOAL” tweets we’re going to be getting for the next few weeks, and so there’s an app that will block all World Cup tweets from your timeline.

And here’s how Berman ended his rant: “All of you who don’t want to be part of this, who don’t want to play in this great social conversation, why don’t you just lock the doors, shut the windows, and play with yourselves.”