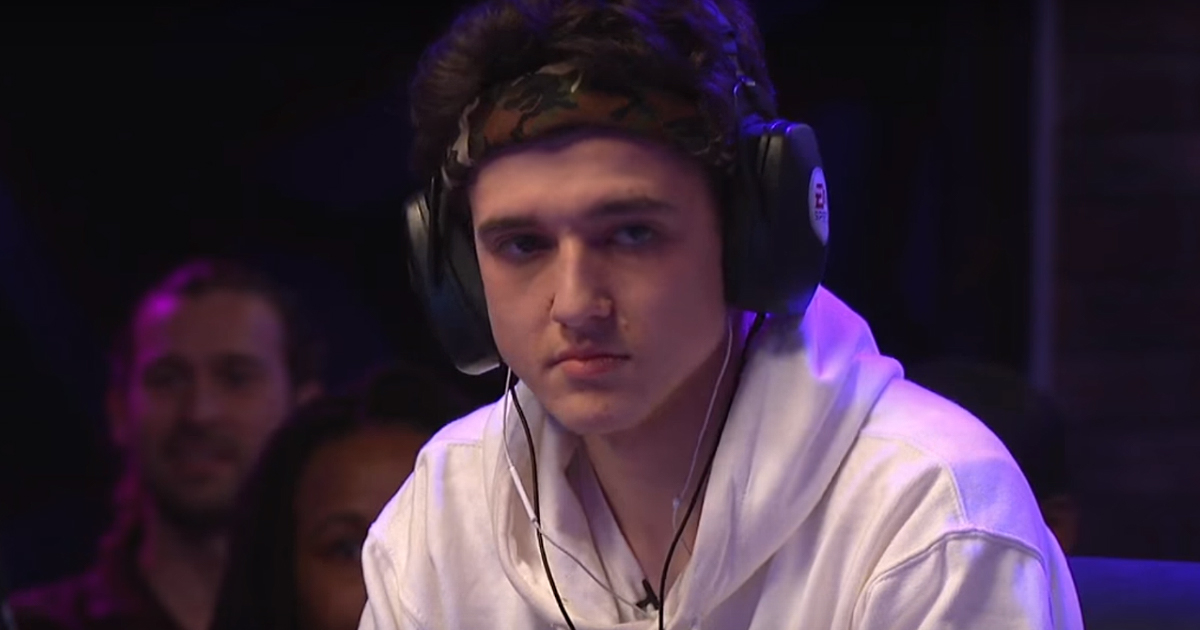 Drini Gjoka is a 19-year-old gamer who was competing on behalf of CompLexity Gaming at the Madden Football video game tournament at a gaming bar at the Jacksonville Landing entertainment and shopping complex in Jacksonville, Florida. He was playing at the time of this morning’s mass shooting, which resulted in multiple fatalities.

Thankfully, Gjoka is relatively unharmed after his thumb was “grazed” by one of the shooter’s bullets. He tweeted from the scene.

The tourney just got shot up. Im leavinng and never coming back

He talked about the shot to this thumb.

I am literally so lucky. The bullet hit my thumb

But it is more than the physical pain. The terror and trauma, of course, also greatly wounded the young man.

Worst day of my life

I will never take anything for granted ever again. Life can be cut short in a second

The CEO of CompLexity Gaming, Jason Lake, is asking media to leave the teen alone to cope with the moment, and to contact the company or Lake directly for comment.

Please do NOT contact our player directly. He is understandably shaken and is not in a place to be speaking with you right now.

Message me directly and I will share all the information we have at this time, thank you.