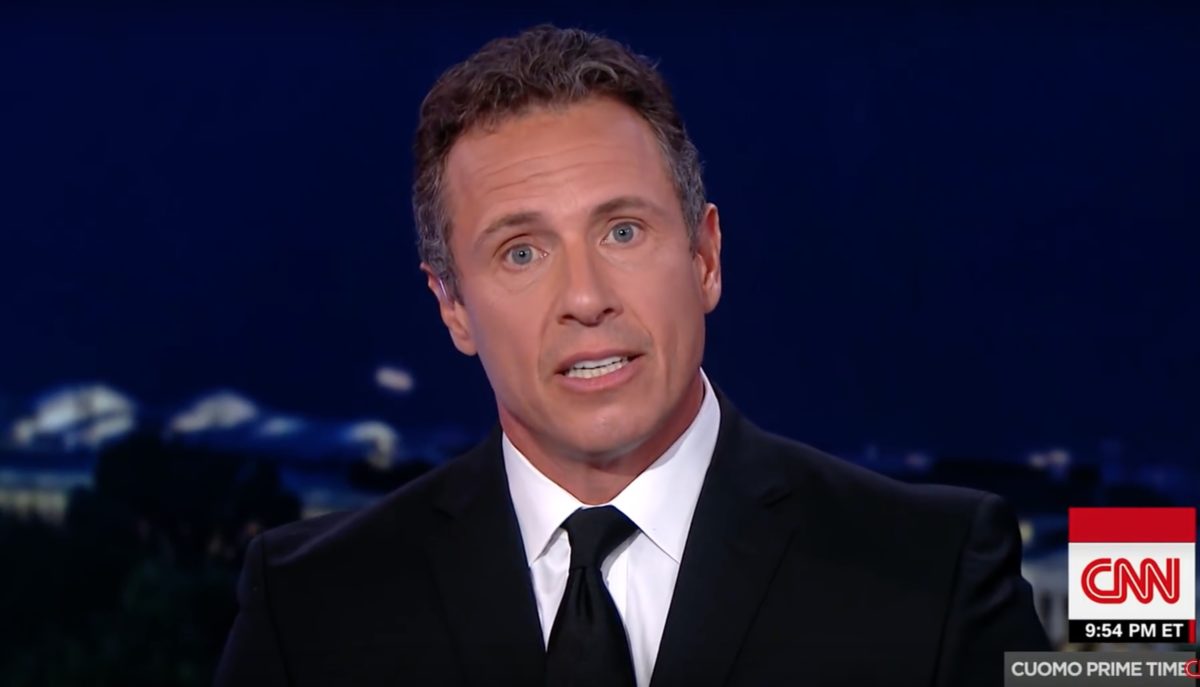 Conservatives are slamming news that CNN is about to hold a town hall to talk about gun violence in America following the mass shootings in El Paso and Dayton.

CNN’s Chris Cuomo will host the event on Wednesday night, which is being billed as America Under Assault: The Gun Crisis:

.@ChrisCuomo will moderate a live CNN Town Hall, America Under Assault: The Gun Crisis, on Wednesday at 9 p.m. ET. pic.twitter.com/mKNEow6BwU

Conservatives, though, seem to be skeptical about this program — noting that the last time CNN held a town hall on gun violence it turned into a free-for-all where Second Amendment activist Dana Loesch was excoriated by the crowd following the Marjory Stoneman Douglas High School shooting. Many right-wing political observers believe Wednesday night’s Cuomo-hosted town hall will play out in similar fashion:

Oh good, I'm sure this will go well and involve much journalisming https://t.co/lMiS9Q892t

I’m sure this will be very fair, reasonable and unbiased https://t.co/BxIfBXJklJ

You know, because the last one was totally fair and not at all a biased, one-sided ambush of @DLoesch. https://t.co/6y8TDuATHb

He's one of the most dishonest people on this issue, so this makes complete sense. https://t.co/UvxQ1G5210

This is not helping. They have learned nothing from Parkland.https://t.co/bheN3BeJix

Here’s what Loesch herself had to say about this:

I wonder if this one will actually feature discussion on real solutions, unlike the last one? https://t.co/xY67NkjLgp