Note: This post has been republished from an earlier date. 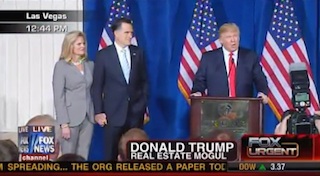