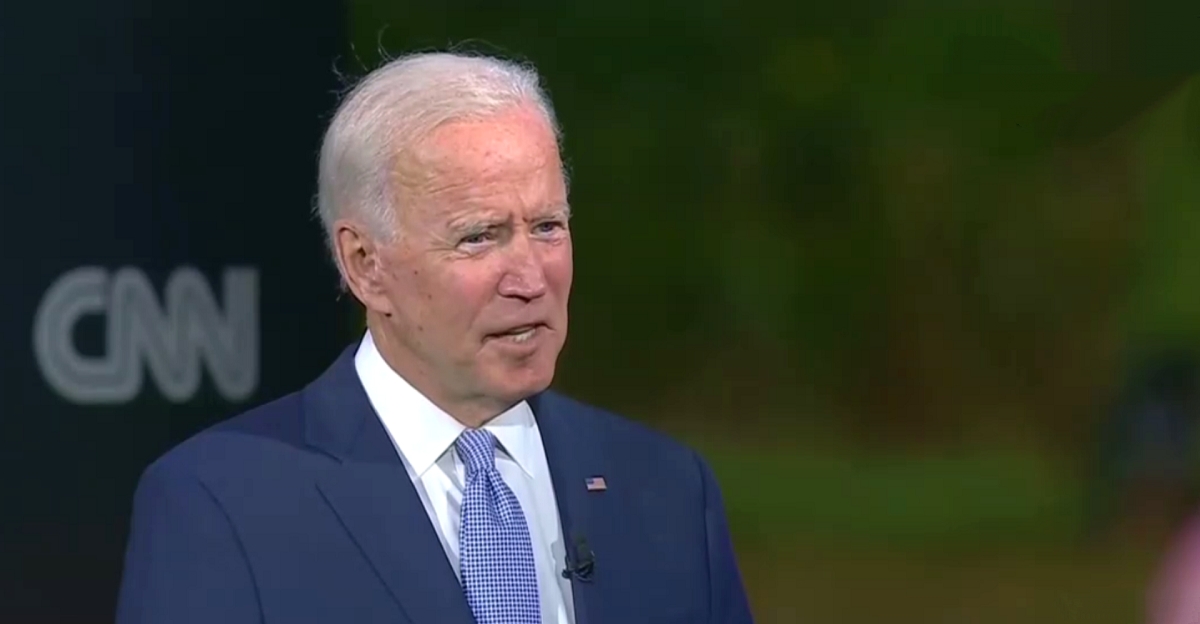 The town, situated near the U.S.-Canadian border, is known for its Election Day tradition where voters assemble after the stroke of midnight to cast their ballots. This often makes Dixville Notch the first place in the country where the final results are certified, so political observers frequently look at the town as a barometer of what might come later from the rest of the country.

Officials announced to the media that the votes have been tallies, and Biden swept Trump 5 to 0. New York Times notes that this makes Biden the first presidential candidate to rout the town’s vote since the tradition began with Richard Nixon sweeping John F. Kennedy.

Between the complications of the coronavirus pandemic and the huge amount of mail-in voting, the general election will see this year, it’s highly unlikely that the rest of the country can expect to process their votes this fast. Furthermore, the Dixville Notch vote isn’t always an accurate prediction of how things will go.

In 2016, the town voted in favor of Hillary Clinton, but Trump ended up winning the race. Also noteworthy is that Millsfield is another northern town where the polls open at midnight, and Trump won there 16 to 5.