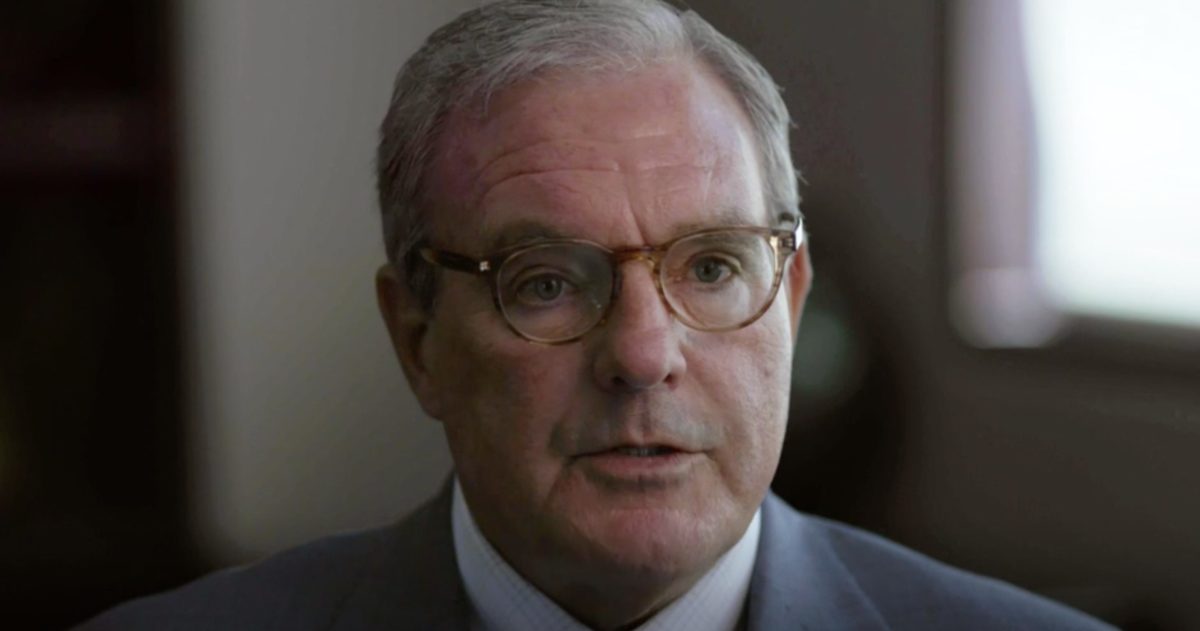 Mayor Dee Margo claimed in an interview this week that President Donald Trump called him a false Republican when the two of them met in the aftermath of the racially-motivated shooting in El Paso.

Margo spoke to PBS about an impromptu conversation he had with Trump when the president visited the city to see the fallout of the massacre. The mayor said he wanted to talk to Trump about some disagreements they have regarding border security, and when the president brought up his proposed border wall, Margo pushed back and said a barricade would not be a “panacea” to the entire issue of immigration.

The interview also touched on how Margo and Trump had a fight with each other earlier this year after the president claimed El Paso was awash with crime until a border fence was built years ago. Margo wrote an op-ed contradicting several of Trump’s claims about the barrier’s impact on crime rates, and the president responded with a rally in El Paso where he said the mayor and fact-checkers are “full of crap.”

Martin Smith asked Margo if he brought this up during the conversation with Trump, and the mayor answered “no, but he kinda did.”

“He said ‘you’re a RINO’ (Republican in name only),” Margo recalled. “I said, ‘No, sir. I am not a RINO. I simply corrected the misinformation you were given by [the Texas] attorney general, and that’s all I did.’”

Margo concluded that the president “just kinda grinned” at that retort.

Trump has drawn scrutiny for his conduct in the wake of recent mass shootings around the country.

For the Dayton shooting, the president recently suggested a direct connection between Senators Elizabeth Warren and Bernie Sanders to the shooter, plus he attacked Democratic politicians in Ohio after visiting the state to see the victims.

As for El Paso, Trump bragged about himself while visiting a hospital, slammed Texas Democrats, and his team turned his visits into a campaign video after reporters were forbidden from following him.