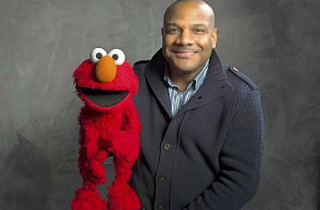 Kevin Clash, the famed voice and puppeteer behind beloved Sesame Street character Elmo, has officially resigned in the aftermath of allegations that he had an underage sexual relationship.

The allegations, made last Monday, contended that Clash had sex with a minor years ago. The 24-year-old male accuser, who remained anonymous, recanted his claims shortly after making them. The scandal prompted Clash to come out as a gay man, saying, “I have never been ashamed of this or tried to hide it, but felt it was a personal and private matter.”

Sesame Workshop’s mission is to harness the educational power of media to help all children the world over reach their highest potential. Kevin Clash has helped us achieve that mission for 28 years, and none of us, especially Kevin, want anything to divert our attention from our focus on serving as a leading educational organization. Unfortunately, the controversy surrounding Kevin’s personal life has become a distraction that none of us want, and he has concluded that he can no longer be effective in his job and has resigned from Sesame Street. This is a sad day for Sesame Street.

Clash was the voice and hand behind Elmo for several decades. Production will reportedly go relatively unaffected by his absence, as he had previously helped identify a replacement puppeteer. during his leave of absence during the scandal.

UPDATE: Clash says in statement: “I am deeply sorry to be leaving and am looking forward to resolving these personal matters privately.”