Emmys 2018: How to Watch the Award Ceremony Live Online 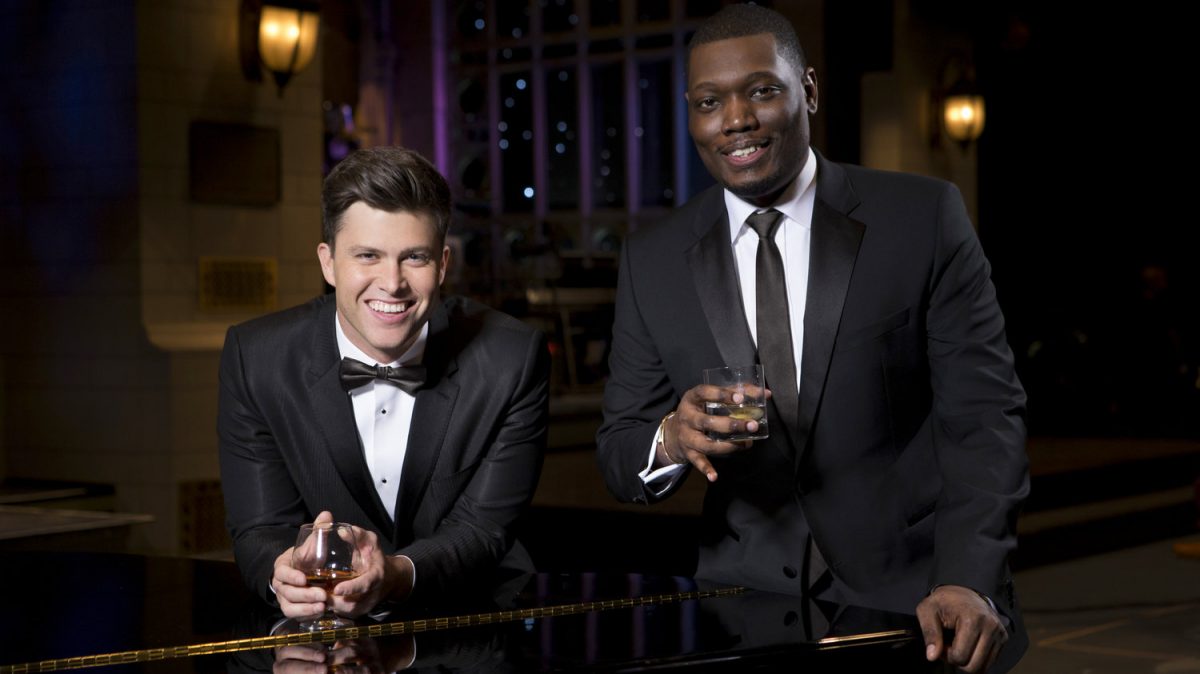 The 70th annual Emmys are set to air live on Monday night, starting at 8 p.m. EST.

The award ceremony will be broadcast by NBC. This year’s Emmys are being held in the Microsoft Theater in downtown Los Angeles, and red carpet coverage kicks off at 6 p.m. EST.

SNL stars Colin Jost and Michael Che are hosting the ceremony, with a hand from presenters including RuPaul, Alec Baldwin and Issa Rae, amongst others.

There’s also some drama going into this year’s Emmys. Tom Arnold accused Apprentice producer Mark Burnett of going “apeshit” and “choked” him at a pre-Emmys party on Sunday night. Burnett’s wife responded by claiming the actor — whose television show about searching for damaging tapes of President Donald Trump debuts on Viceland tomorrow — had ambushed her and her husband.

You can watch on television through your local NBC affiliate. If you’re streaming online, the show will be available on NBC’s website or the NBC app. It will also be available to stream on services like Hulu, Sling TV and YouTube TV.