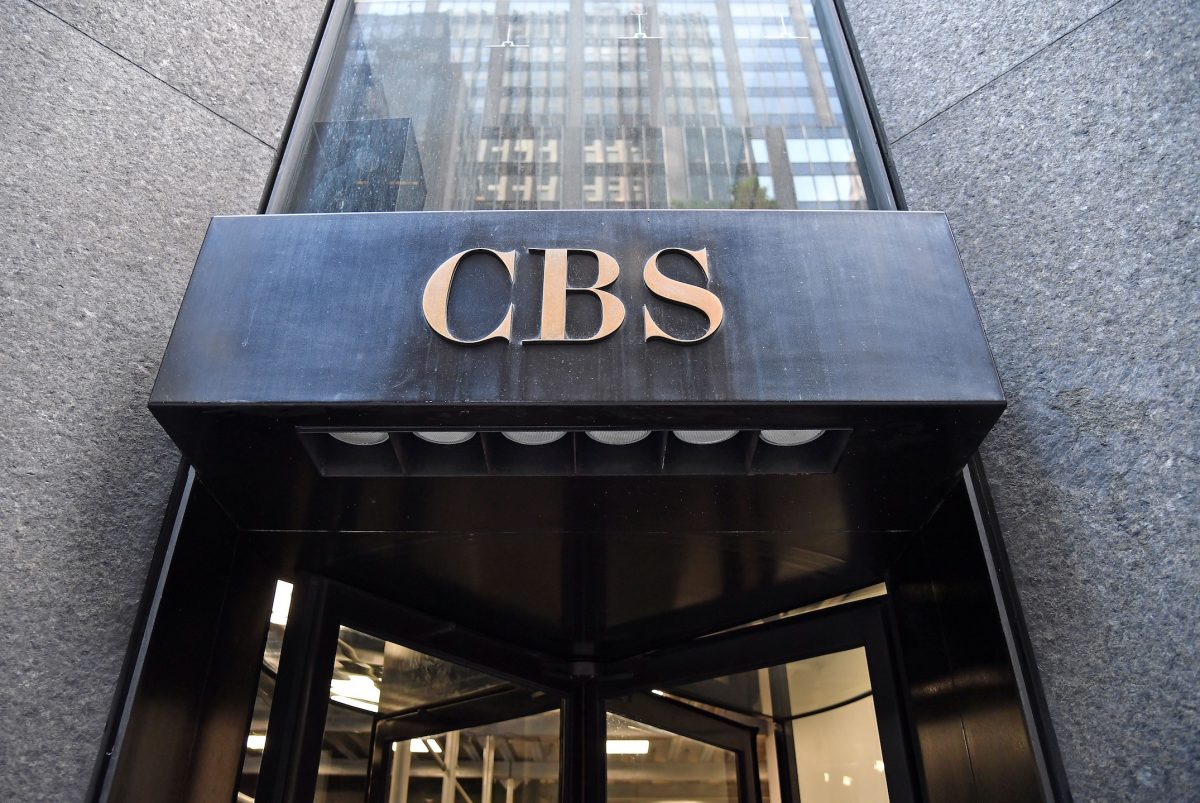 Whitney Davis, a former CBS executive with a long history at the network, penned a piece for Variety criticizing the company’s “white problem” and toxic culture toward minorities.

Davis, who left CBS in February after working for years in the network’s news and entertainment divisions, wrote that “while CBS proudly touts its diversity programs,” the network is actually “unconcerned about creating space for minorities.”

“The company has a white problem across the board. Did you know that there’s not one black creative executive working at CBS Television Network or CBS Television Studios?” She continued. “Of the network’s 36 creative executives—all upper management roles that deal with content development, casting, current production, daytime and alternative programming—there are only three women of color, none black.”

“There is not one executive of color working in casting at CBS,” added Davis, who started at CBS in 2006 when she was just 23. “The one Latinx executive hired in casting last year lasted eight months.”

She continued by writing that less qualified white colleagues would receive promotions over her and even alleged that some superiours inappropriately touched her.

“It has taken me 13 years to harness the courage to speak my truth, but I am empowered to create meaningful dialogue and change,” Davis wrote, adding that there was a constant “voice in my head of the powerful news executive telling me to ‘have thicker skin.'”

Davis also thought things would improve at the job if she “stuck it out” and “just worked harder,” but “they never did.” She also said that CBS offered her $50,000 after she approached the company with workplace discrimination claims, but Davis assumed the money would come with an NDA and opted not to sign it, since her “integrity and the power of my voice and experience were worth more than any dollar CBS was willing to part with.”

“After an initial interview with one investigator, I talked to six attorneys from both firms, detailing my experience at the company,” she wrote of her time meeting with workplace discrimination attornies. “In that heart-wrenching two-hour interview, I talked about a workplace fraught with systemic racism, discrimination and sexual harassment.”

She concluded the letter with a call for all minority groups to stand against intolerance at their places of work.

“I’m speaking out to encourage other black, Latinx, native, API, disabled or LGBTQ workers to know that we don’t have to tolerate what is intolerable,” Davis wrote near the end of her piece. “A diverse workforce is an asset to any company — we make you stronger and more profitable. My hope is to create lasting change in the industry. Let’s start with CBS.”