Fear Factor Is Coming Back to TV, and Ludacris Is Hosting 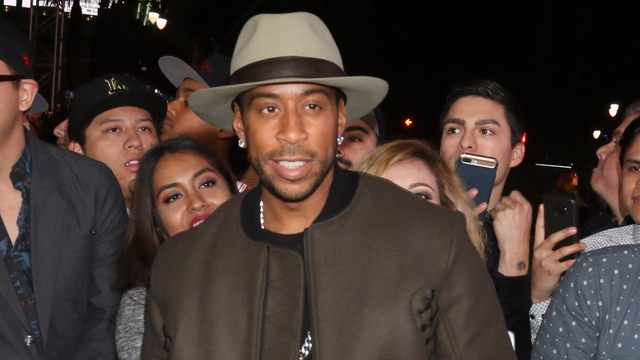 If you miss turning on the TV and watching people put themselves into terrifying situations by choice, you’re in luck. According to The Hollywood Reporter, Fear Factor is returning to our television screens. MTV has ordered 12 episodes of the revival, which will be hosted by Ludacris.

The new series isn’t going to be exactly the same as the original, however. THR notes that the new version is going to be geared more toward young people and challenges might include things like – and it genuinely hurts to type this – waterlogging contestants’ personal cell phones. MTV, VH1, and Logo Vice President Chris McCarthy said, “MTV is about celebrating youth culture, and with the reinvented Fear Factor, we are putting the power in our audience’s hands to face and overcome their biggest fears.”

The Fear Factor revival is part of a larger deal Ludacris has signed with Viacom. The recording artist and actor said he’s excited for the show and that “This will be the first of many great projects together.”