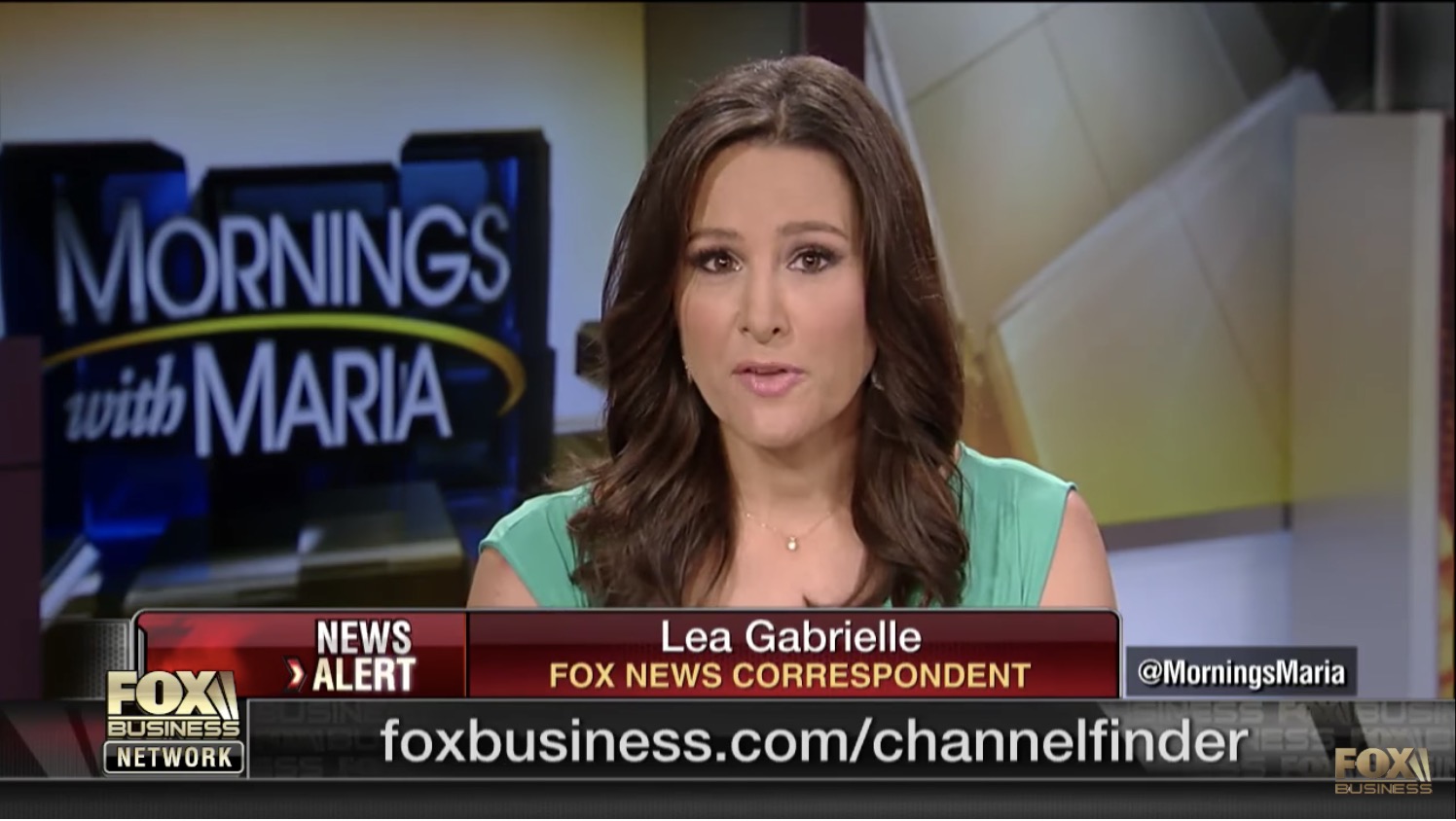 Former Fox News reporter Lea Gabrielle is set to be named the head of counter-propaganda efforts at the State Department, CNN reported Thursday.

According to two anonymous officials, Gabrielle is expected to become the special envoy and coordinator at the Global Engagement Center, which was established in recent years to combat propaganda and disinformation from foreign countries and terrorists. CNN reported months ago that Gabrielle was a “top contender” for the job; now, sources say her new position will be confirmed as soon as this Thursday.

Gabrielle’s relationship with the United States Navy spans over a decade. In addition to being a former general-assignment reporter on Shepard Smith Reporting at Fox News’ New York City headquarters, Gabrielle is a graduate of the United States Naval Academy who served as a U.S. Navy fighter pilot, military reporter, and even an intelligence operative.

She attended the New York Film academy in 2009, received a digital journalism certificate, worked for NBC News starting in 2010, and finally began working for Fox News in 2010.

Gabrielle’s predecessors at the GEC expressed mixed reactions upon hearing about her prospective title.

“Lea may be a great reporter and pilot,” said former Obama White House GEC director Brett Bruen, who slammed Gabrielle as having “evidenced absolutely no knowledge of or experience with information warfare. Our nation, indeed the world, faces a serious and sophisticated threat. We need leadership that can take on this danger from day one.”

“Her appointment endangers our elections, our public discourse, and potentially our economy,” Bruen told CNN.

Another official told CNN he does not know the extent of Gabrielle’s policy experience but that he believes she will be effective as a spokesperson.