During its coverage of the shooting death of four Marines in Chattanooga, Tenn., Fox News falsely reported that an ISIS account had tweeted about the attack just as it was starting.

“The last investigative thread I would mention at this point is we’re taking a hard look at a Twitter account, an ISIS-linked Twitter account, that seemed to have foreknowledge of the shooting in Chattanooga,” Fox’s Catherine Herridge reported on air.

“The tweet went out at 10:34 with the hashtag #Chattanooga, referring to American dogs and a likely shooting. This, of course, was about 15 minutes before the shooting took place, so this may be significant.”

Herridge appears to have been reporting on a screengrab going around Twitter of the alleged ISIS account tweeting about the attack, which does indeed have a timestamp of 10:34 AM. 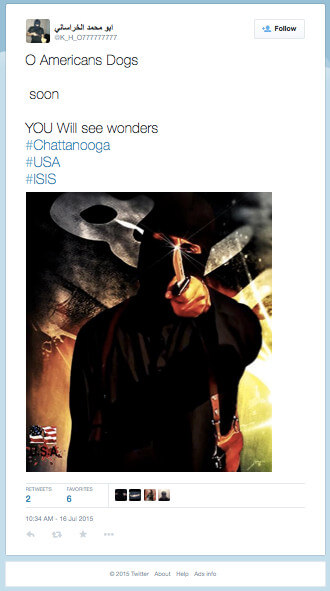 But that’s because whoever made the screengrab was in a different time zone. Looking at the original tweet while logged into an Eastern time-set account reveals that it was actually made hours after the attack: 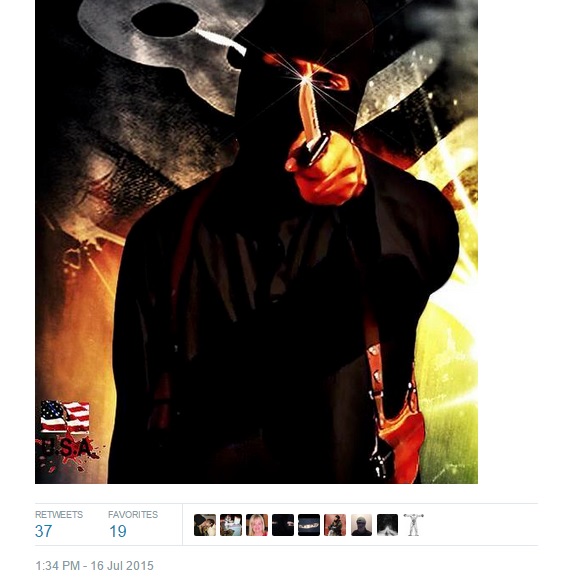 They’re doing a forensics scrub of the suspect’s social media footprint and they’re also looking at the messages that are out there from ISIS. What we know this evening is that there are a series of messages with a very specific timestamp of 10:34. You see it right there. That’s important because it came, based on the time stamp, 11 minutes before the attack took place and, when you read the script, it seems to have had foreknowledge of what was going to come in Chattanooga. And that is a mirror image of what we saw earlier this year in Garland, Texas, with the attack on the Muhammad cartoon drawing contest. Sort of a foreknowledge by ISIS overseas that there was a plot inside the United States.

Watch that second clip below, via Fox:

UPDATE — Fri., 10:00 a.m. ET: Herridge appeared on The O’Reilly Factor later on Thursday evening and they discussed the tweet again. However, the reporter conceded that it was not sent before the attack:

O’REILLY: Let’s get to this tweet that was put out, it had an ISIS guy with a knife and it said that something big is going to happen – where did this show up? Where did you first hear about this?

HERRIDGE: I first saw it this afternoon, it was part of the social media that was circulating and the time stamp on the bottom on its face said 10:34 which based on Eastern time with the shooting would have appeared to be in advance, there are now some questions about whether that time stamp is real accurate but I would argue in this particular case it’s an example of how these groups latch on to these events and celebrate them.

O’REILLY: Yeah, it could be propaganda, absolutely could be. But the computer experts at the FBI should get to the bottom of that quickly.

(As an aside: This doesn’t require a “computer expert.” It’s all there on Twitter for anyone with an east coast-based login to see. But alas…)

Watch that clip below, via Fox: