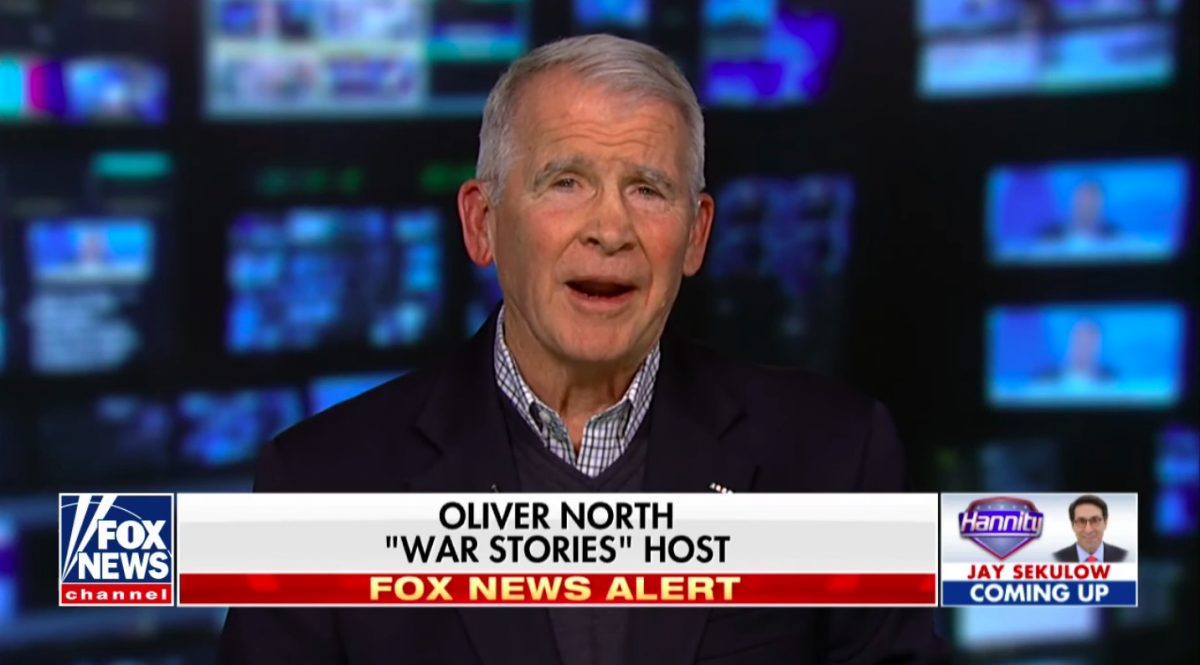 Fox News announced a revamp of its c-suite on Thursday, marking perhaps its greatest forward since the ouster of longtime chief Roger Ailes amidst allegations of sexual harassment, and naming the network’s first female CEO: Suzanne Scott, previously head of programming.

According to Gabe Sherman at Vanity Fair, the network that Ailes long saw as a beacon of political incorrectness “is getting woke.”

Aside from empowering a new female CEO — which makes Scott the only female CEO leading a major news organization — Fox News has also implemented some cosmetic changes to its offices.

Most remarkably: Lt. Col. Oliver North, the pugnacious former Fox News host who left to serve as president of the NRA, has seen his old office the network’s Washington Bureau turned into a “mediation room” replete with Muslim prayer rugs, per Sherman.

Employees of the rapidly modernizing newsroom are shook by the changes. “People are terrified. They kicked Ollie North out and put in a prayer room. We’ve got a new trans policy. You’re not allowed to be transphobic,” one source told Sherman. “People’s heads are blowing up,” another said.