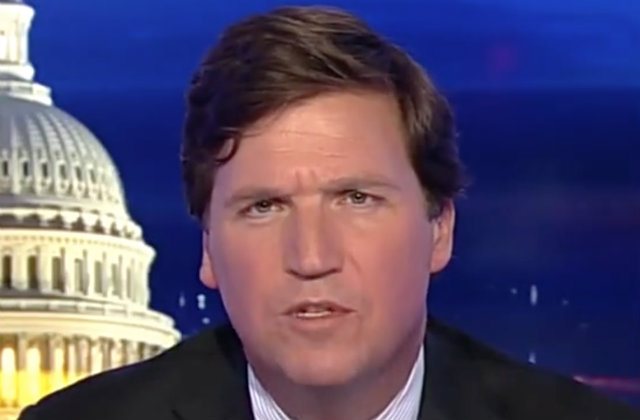 With the massive news this afternoon that Bill O’Reilly is officially out at Fox News, Fox has now announced that Tucker Carlson will be taking the coveted 8 pm slot.

Tucker Carlson Tonight will be moving up from 9 pm, which will now be the home of The Five, co-hosted by Kimberly Guilfoyle, Dana Perino, Bob Beckel, Greg Gutfeld, Jesse Watters, and Juan Williams.

Eric Bolling will be getting the 5 pm slot on May 1st. Next week Fox’s Special Report with Bret Baier will be on next week from 5-7 PM.